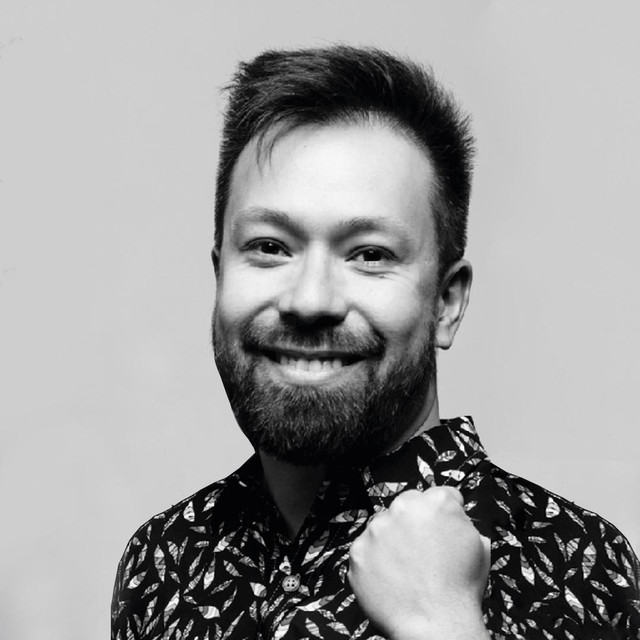 Carlos Valenzuela, Carlinhos, is a Chilean engineer and musician who is the keyboardist of the funk band Papanegro. His first work with them was published in 2000 and until his recess in 2017 they released 6 albums and toured throughout Chile, South America and the United States. Carlinhos has also release music for cartoons in asociation with Zumbástico Studios and he is member of Los Plumabits and andean electro music group Zinatel He played live with Stanley Clarke in chilean gigs in 2006 . He has produces new artists such as Heirah and KATASHI and since 2020 he is collaborating with experimental electronic artist DeGoyen and the collective called BigTools. In 2020 he release his first solo music "Quiebre y Fluir" and "Primeros Tiempos" He currently runs the independent label Casa Robot and is focused to produce new artists through the label.