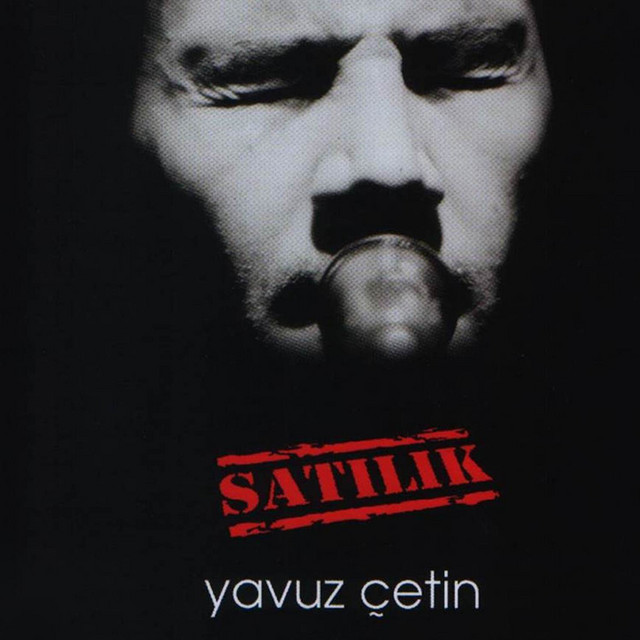 A talent lost when barely into his thirties, Yavuz Çetin -- later referred to as the Golden Kid -- can easily be regarded as one the best Turkish guitar players. Aside from his solo albums, he was most famous for being the touring guitarist for MFÖ, but was also a favorite session player. Çetin was born in Samsun in September 25, 1970, a week after Jimi Hendrix died. He traveled as a kid in Anatolia and started playing local instruments. In the mid-'80s Çetin obtained his first acoustic guitar, and he studied blues and rock methods with professionals. In high school he won a contest with a song he co-wrote with Ercan Saatçi. After high school he enrolled in the Music Department of Marmara University in Istanbul. Throughout his college years, Çetin kept playing in clubs and writing songs. With his band Labirent he won another song contest, and he also formed the long-lasting cover band Blue Blues Band with Batu Mutlugil (father of Duman bandmember Batuhan Mutlugil), Kerim Çapli, and Sunay Akin. Çetin's encounter with Fuat Güner (of MFÖ) in the mid-'90s was a turning point in his career. He started playing guitar as a session musician, contributing to the music of several advertisements as well as a number of hit songs. Çetin worked for Deniz Arcak, Goksel, Izel, Kiraç, Sibel Tüzün, Turgut Berkes, Teoman, and many more. He became the first Turkish guitarist to use a talk box, which appeared in Goksel's "Sabir." In 1996, he and his wife, Didem Cetin, ended their four years of marriage. The same year, he started touring with MFÖ and, along with Fuat Güner, playing lead guitar for the band. He also continued performing in local clubs, and he recorded his first studio album with Serdar Oztop, which was produced by his high-school friend Ercan Saatçi. He released his debut, Ilk..., in 1997. The album featured mostly mellow blues tracks, classic blues, and rock & roll themes. Although it may be an album John Mayer would love to have, Çetin was not at his best as a songwriter and his lyrics were regarded as too clichéd. Guest appearances from Goksel and legendary guitarist Erkan Ogur weren't enough for him to break through -- however, two instrumental songs, "Fanki Tonki Zonki" and "Dunya," were impressive gems, along with "Onun Sarkisi" and "Cok Istiyorum." After his debut release, Yavuz Çetin continued touring with MFÖ and playing live with his own band, the Yavuz Çetin Group. Preparations for his second album commenced in 2000. Written completely by Çetin, Satilik was considered a near masterpiece -- however, he wouldn't live to see it. After completing all the recordings, he took his own life, jumping from the famous Bogaziçi Bridge connecting the two continents of Asia and Europe. August 15, 2001, is a day of mourning for many Turkish rock fans. Later same year, Satilik was released. Opening with the immense and powerful "Cherokee," this album showcases a more serious Çetin, with lyrics reflecting his inner conflicts and, of course, fluent and clean technique on the guitar. From heavy rockers to acoustic improvisations and bluesy ballads, Satilik is an album of considerable appeal to guitar players and enthusiasts. "Bul Beni," "Yasamak Istemem," "Istanbul'a Ait," and the album-closing "Hersey Biter" shine with Çetin's brilliant talent. After his death, writers who previously didn't know his name authored articles about him. Fuat Güner refused to recruit another guitarist for MFÖ, tribute shows were organized, and the younger generation lionized him for his artistic abilities and persona. Yavuz Çetin took his place in the world among all the other guitar heroes who died too young, leaving behind the inevitable question of what might have happened if he had lived. ~ Vefik Karaege, Rovi