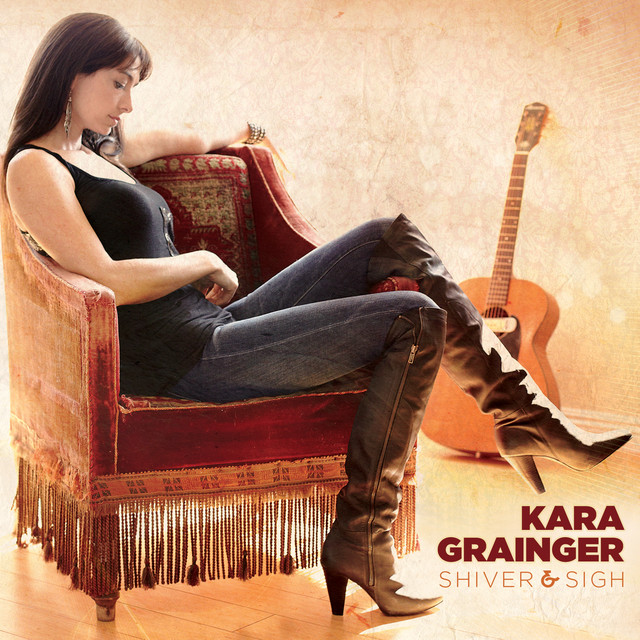 Australian-born blues singer/guitarist Kara Grainger may draw initial comparisons to Bonnie Raitt -- both play slide guitar and sing soulfully -- but she bears her own distinctive style, one that evenly balances the blues with soul and roots rock, something that can be heard on her solo albums as well as the music she made with her brother as part of two different bands -- Papa Lips and Grainger. The Sydney blues band Papa Lips, which also featured her brother Mitch on harmonica, was the first professional outfit for Kara Grainger. During the late '90s, Papa Lips toured the east coast of Australia with regularity and their two albums, Harmony and High Time Now, garnered some acclaim. The band changed their name to Grainger in 2000 and released an EP, then Kara received an opportunity to play guitar with Cold Chisel's Steve Prestwich. This, along with a spot on television, helped elevate her profile and soon she started pursuing a solo career, first releasing an EP called Secret Soul, then following up with the full-length Grand and Green River in 2008. In 2013, she released Shiver & Sigh. ~ Stephen Thomas Erlewine, Rovi