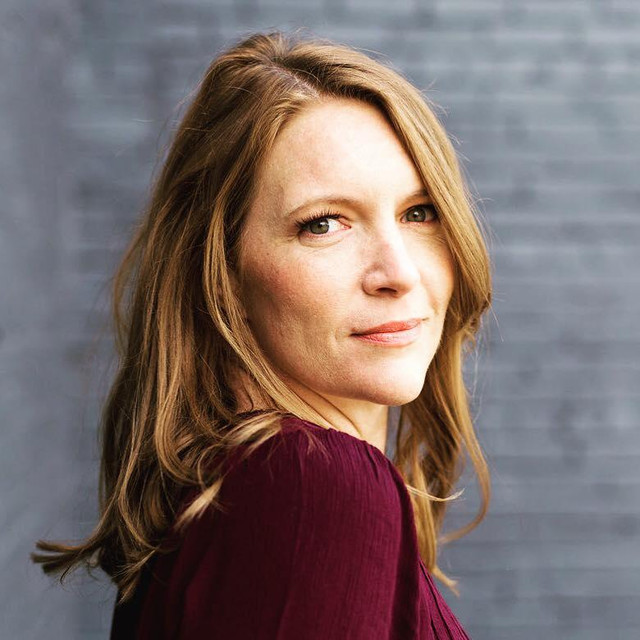 Sherdonna is an American Singer-Songwriter who integrates thought-provoking lyrics with a rich, soulful, folk sound. Originally a classically-trained clarinetist, Sherdonna has a broad range of musical influences. Her writing is honest and without pretense, weaving together beautiful melodies and textures. As a young instrumentalist, she was drawn into&nbsp;the folk melodies of British composers such as Gerald Finzi and Ralph Vaughan Williams. &nbsp;She also possessed a great love for the symphony, chamber music, and church hymns. &nbsp; Sherdonna began writing her own songs in college, when a friend gifted her with a guitar. &nbsp;Now, as a singer-songwriter and music producer, she continues to draw from her inspirations of Sarah McLachlan, John Mayer, Sara Groves, and Fernando Ortega. Sherdonna performs in theaters, coffee shops, restaurants, homes, and churches. She is consistent as a songwriter and a performer bringing honesty and vulnerability to every note. &nbsp;She has performed as a guest artist for the "Notes From Home" series at The Sheldon Concert Hall, and has also served as music director in various church settings. &nbsp;Her music &nbsp;been featured multiple times on Women of Substance radio and their #1 Podcast. Sherdonna lives in St. Louis with her husband, Todd, and their three sons.