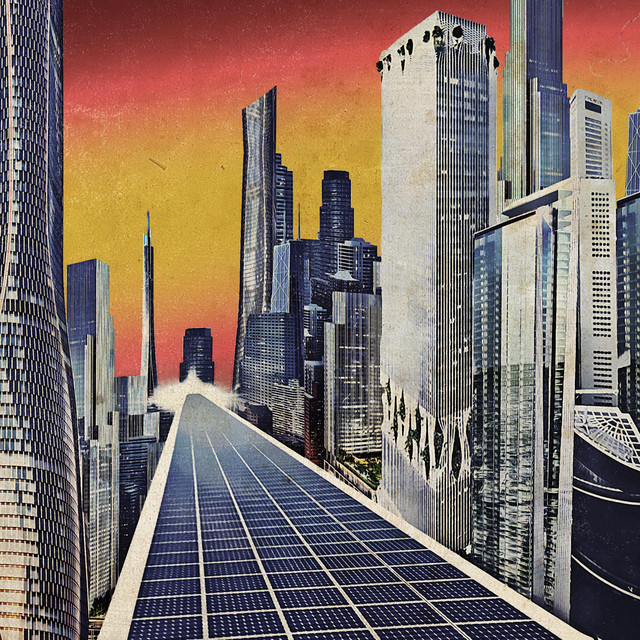 Featuring Under the Pavilion

Under the Pavilion started in Fargo, ND in 2014 when vocalist Pat Obert and bassist Adam Lien got together for the first time to jam. The two immediately had a connection and Adam began working with Pat and learning songs he'd written. The group saw many guitar players and drummers throughout the years. Pat eventually moved down to Rochester, Mn and Adam moved to Orlando, Fl. In Rochester, Under the Pavilion continued gigging and opened for acts such as Har Mar Superstar and Bad Bad Hats. In 2018 Adam moved back to the Rochester area and originally was intending on assisting the group with recording for their upcoming album. Amongst a few unexpected turns, Adam joined up again with Under the Pavilion on bass guitar. The group finished recording their Debut album When We Start end of 2018 and released it February 2019. Under the Pavilion is now signed with Merrifield Records, owned and operated by Mike Hindert of The Bravery. Welcoming aboard Alex Smith on guitars and Alex Ortberg on Drums, Under the Pavilion completed its line up Summer of 2019. Releasing a new single Sixteenth Street along with B-Side NASCAR on November 16th, Under the Pavilion enjoyed playing a sold out show alongside Twin Cities Artist Bad Bad Hats. Under the Pavilion is currently working on new material and releasing a variety of video content including vlogs and live performances as they adapt to the changing music industry.