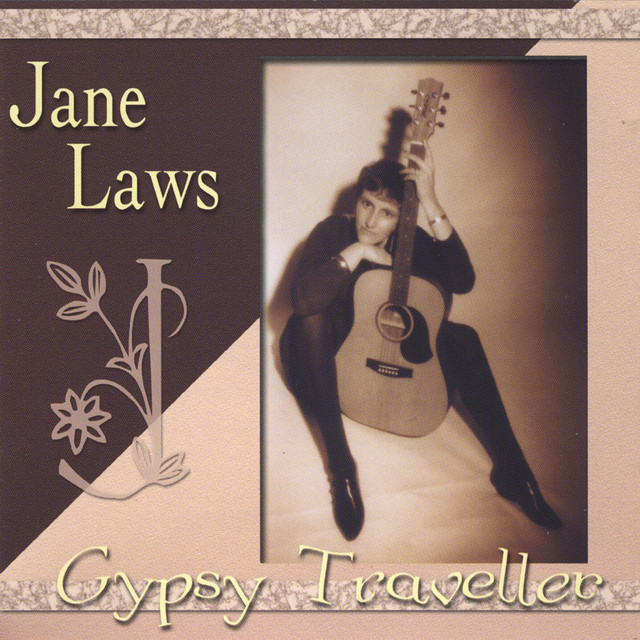 www.janelaws.com Jane Laws is a singer-songwriter who specialises in building images of characters interacting with each other. The songs take on the personality of the characters portrayed, and one can feel the thoughts and emotions of each personality. Jane was born in England. As a three year old, her family migrated to Zambia. Jane moved from Zambia to Tasmania and back to Africa, first to Zimbabwe and then Namibia. Her mother is a music teacher. Jane played the clarinet in the Tasmanian Junior Youth Orchestra but by her teens had adopted the guitar as her favourite instrument. By fourteen she was writing her own songs. At eighteen Jane moved to Western Australia but spent two years in London and three years in Queensland. In 1996, Jane came to the spotlight with her folk ballad Seaflight. This song was written as a tribute to David Dicks, the Perth teenager who sailed solo, non-stop around the world. In 1999, Seeing Ear Records in association with Pocket Universe Recording Studio, were so impressed with Jane's work they decided to produce a album of Jane's original songs. Gypsy Traveller, was released in 2000. In 2004, Jane released "The Moods I'm In". This eclectic mix contains fifteen tracks of original music. In 2016 Jane released "Does It Rhyme?"

which has a distinctly Aussie feel with six of the tracks inspired by experiences travelling around Australia on her motorcycle. Jane's