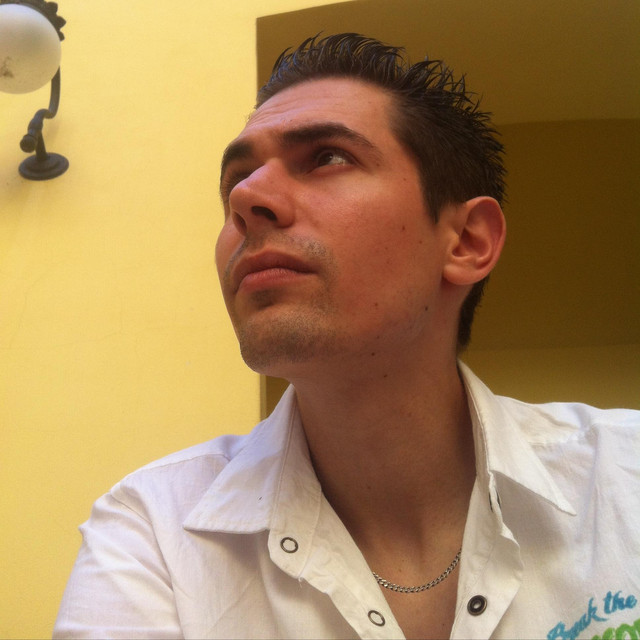 Francis Viner (born Ferenc Fürtös on August 11, 1983 in Szolnok) has started his amateur career in the second half of 1997, with a single tracker software. In 2001 he got his first professional music producing software. Trance has became his main style, he thinks that expressing an exact feeling is very important in music. He always tries to learn new things from his fellow producers, and tries to make tracks in different genres. In his freetime, he is just relaxing and listening to relaxing, chill-out music. He gets his inspiration from Mother Nature. He likes to just walk, to watch the world around him. The other favorite style of Francis is techno, because he thinks that this kind of music makes people to feel themselves free. In the past, many of his tracks were played in different internet radios. He joined to SkyZoo Records in the April of 2008 then joined to TRC - Sensational Records in the June of 2010. In January of 2011 - He received an offer to made a radio show at Royal Radio, it's called "Discovery Of Sounds". In 2012, he appeared on 4 compilation albums then in 2005, 3 compilation albums. In the April of 2017 started own business on Google Play Store... then released the first album, it's called : 'Every Day Is A New Chance To Choose'.