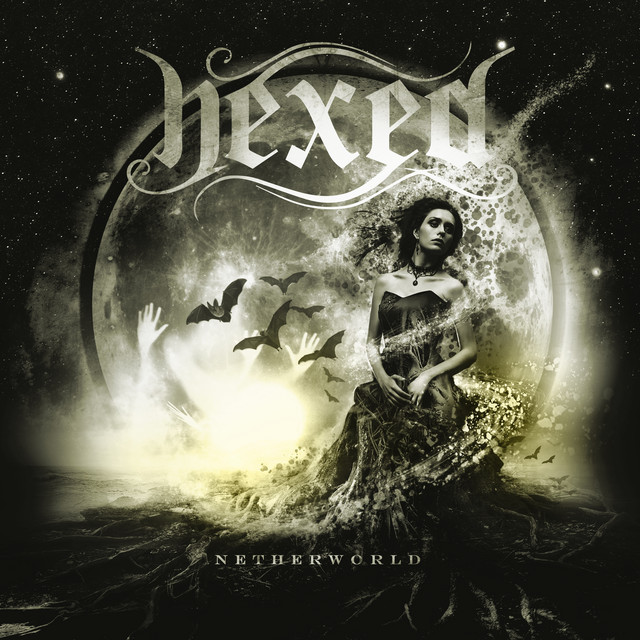 HEXED is a Swedish metal band fronted by the amazing lead vocalist Tina Gunnarsson. The music is a blend of thick driving rhythms, melodic and sometimes progressively orientated, along with strong powerful female vocals and catchy chorus lines. The band was formed by Tina and guitarist Stellan Gunnarsson, both with an early history in the metal scene and of music composing. Since both of them also had the source of inspiration from bands such as Queensrÿche, Crimson Glory and Pagan's Mind, their aim was to create music and focus on strong vocals combined with melodic guitars. The driven bass player Daniel Håkansson were chosen to take place along with David Nyman on guitar. Finally Patrick Wahlberg was recruited on drums to complete the lineup. This five piece strong crew have toured and played at several festivals around Europe and have shared stage with many amazing band such as Leprous, Omnium Gatherum and Harakiri for the Sky among others. HEXED has already got a strong reputation for being a awesome live act and for delivering a fantastic live performance. "Soon the World will be divided up into two parts, those who already are HEXED and those who are about to be" Are you HEXED yet!?