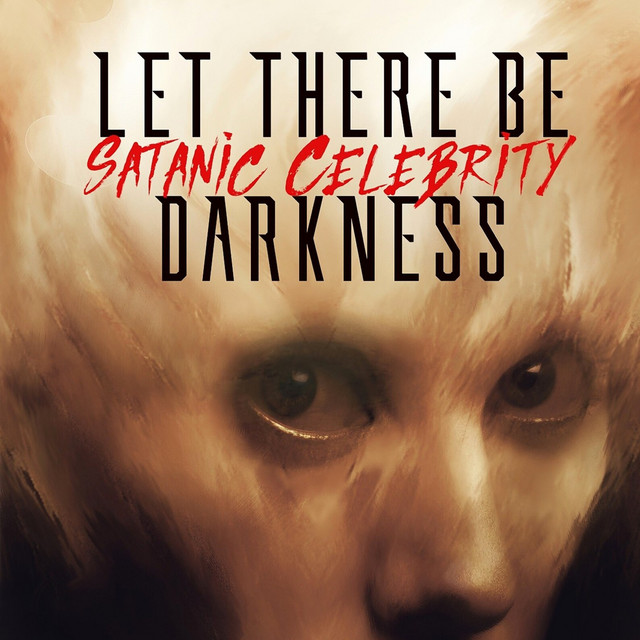 Let There Be Darkness

Charles Richburg is the vocalist and lyricist of his goth band, Let There Be Darkness. An African American, he has been in the goth and industrial scene for the past twenty years. As a niche musician, darkness is a common theme in all his music, where darkness becomes a symbol of negativity and despair. One will also notice a great deal of religious symbolism in the artist’s work. For example, the concept of hell and eternal suffering permeates his music, giving the listener a stimulus to explore and question conventional ideas. Richburg’s music is primarily influenced by industrial bands such as Nine Inch Nails, Suicide Commando, and Velvet Acid Christ. He loves the unapologetically heavy vocals, and cacophonous industrial music found within these musicians' albums; the jarring styles of expression make for a unique experience for the niche listener, something that Richburg also draws upon in his music. "Eat my Cult" is his first single in which he critiques organized religion by donning the part of a preacher. Charles has released his album, 'Satanic Celebrity' this Spring 2021 and will be releasing his next album "Chaotic Realm" this summer. He wishes to continue making dark music for dark people and to tour the world.