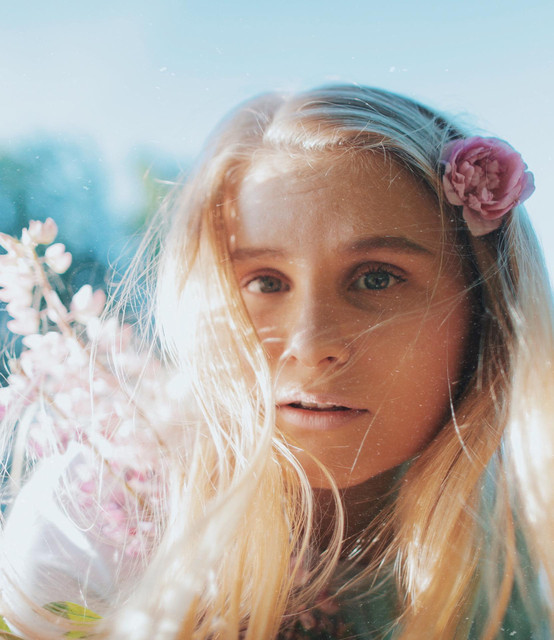 "I don't know where my songs come from. I just listen to the endless radio show inside my head and record the best parts of it. "   Originally from Espoo, Finland, 26-year-old singer and songwriter Olivera is an interesting mixture of a modern indie pop artist and a goofy little garden gnome. On her productions she works with the Finnish producer Lenno. The latest release, Hope EP, came out in October 2020. "The four songs tell a story that goes through despair and hope leading to pure euphoria: When you're feeling so good you could die. When time and space stop existing and only energy remains," says the artist herself.  Olivera has also worked as a songwriter and a featuring artist for names like Tiësto, Zaxx, 3LAU, Sonny Alven, Lucian and John Dahlbäck. So far the songs she’s written have been streamed over 40 million times and covered by outlets such as Billboard, Forbes and Scandipop.