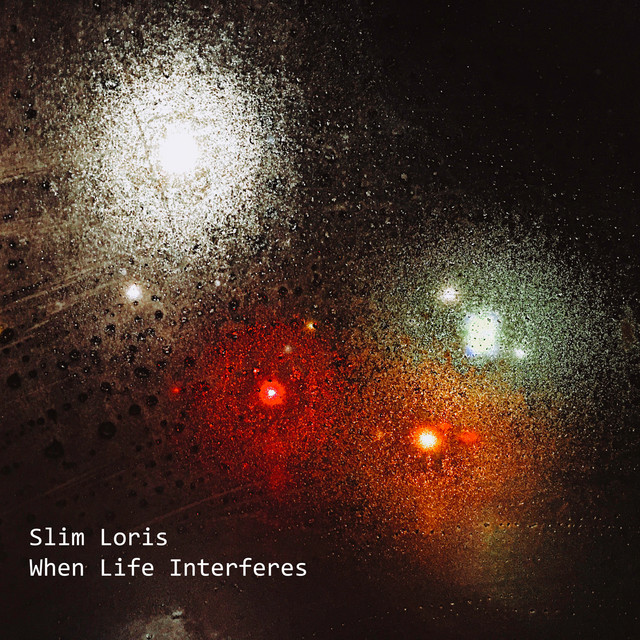 Slim Loris from Stockholm Sweden blends Indie Pop/Rock with Americana and a pinch of Swedish melancholy. Formed in 2009 in Stockholm Sweden, Slim Loris is formed of singer/bass-player Mattias Cederstam; guitarist Robert Barrefelt; drummer Jonas Ellenberg and singer/guitarist Leon Lindström. As the leading lights of Scandicana, the Swedish cousin of Americana, Slim Loris have already received glowing tributes from the likes of Huffington Post and Axs. After releasing three albums however the band was forced to take a break battling collectively through personal set-backs. Regrouping in 2017 Slim Loris changed their musical direction by returning to their early influences, from UK 60’s Beat to 90’s Indie. A goal was set to release a new EP every year working with producer Pecka Hammarstedt and with cover art painted by the acclaimed Swedish artist, Emil Grönholm (http://www.emilgronholm.com/).

"Wild and Untamed" marked the restart of the band with a video to "Hideaway" being directed by Jonas Hong Soo Eriksson, one of Sweden’s most in demand filmmakers. It was followed by "One kind of Bull" in 2019. The band returned to the studio with producer Pecka Hammarstedt resulting in new EP "When Life Interferes" due to be released on November 13th 2020 with a tour of Sweden and the UK to follow. www.slimloris.com