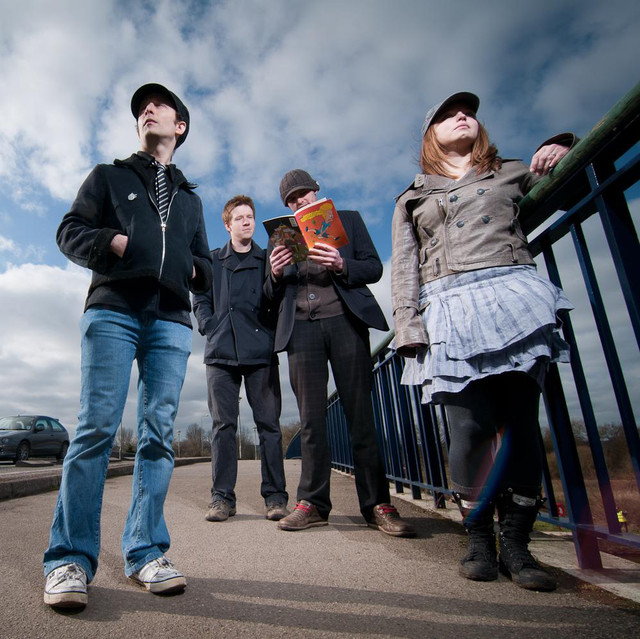 Boasting an ear splitting career spanning over a decade, Smilex are the band who have done it all. Several releases on Quickfix Recordings (who discovered Youthmovies) and spots on various compilations & singles clubs, including a split ep with The Young Knives & a collaboration with MC Lars, have made Smilex a band renowned within their native Oxford.   Explosive live shows – betraying a tendency for reckless self-endangerment coupled with a drive to put the audience's experience above all else – have led local music bible Nightshift to dub Smilex “Oxford's one band Riot”. Infamous live antics have caught the eyes and ears of musical types across the country, earning them the title of Playmusic's “best unsigned live act of 2010”, whilst securing slots playing beneath (and raising the bar for) the likes of The Damned, The Datsuns, and The Eighties Matchbox B-Line Disaster.  Combining occasional pop-punk hooks, with the grit of early Pixies and Jane's Addiction, Smilex offers a dose of nostalgia to those old enough to remember the alternative rock dominance of the 90's, whilst introducing all the best bits of the decade to younger listeners. Far from being yet another derivative rock act however, Smilex have crafted their own unique brand of rock throughout their career - creating a matrimony between punk, metal and rock, catering to the taste of anyone who likes British guitar rock with added blood and guts.