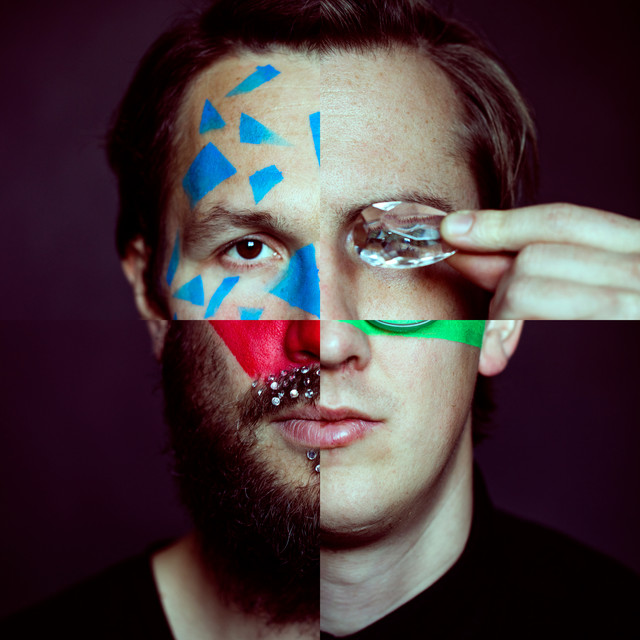 Atlanter washed over Norway like a monster wave in 2013. Their debut album, Vidde, became a favourite among both record buyers and critics, with its beautiful and natural mix of African desert blues, American delta blues and German “motorik” from the 70s. “Vidde blues” was a new and self-made term at that time - a term that summed up the quartet’s wish of uniting music from several corners of the world in “Norwegianized” and timeless attire. They fully succeeded, all on board the Atlanter wave!