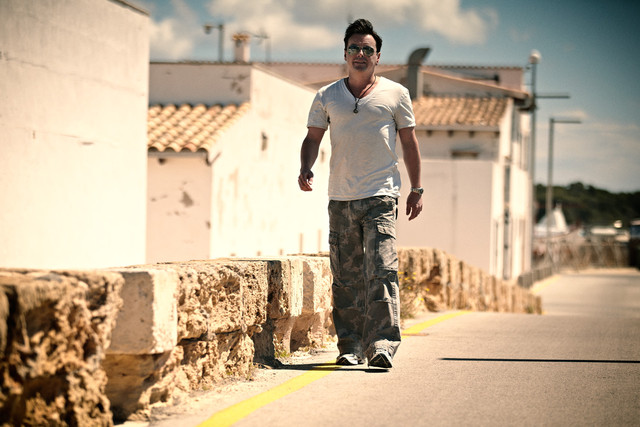 Although his first EP release weren't as well received as hoped, Florian Ast rebounded to become one of the best selling Swiss pop stars active in the 20th and 21st centuries. Born June 20, 1975 in the Bern region of Switzerland, Florian first showed a propensity for songwriting at a very early age. By 16 he had scored a record deal -- with BMG/Ariola -- and released the aforementioned EP. 1996 saw the release of his first single, the Swiss chart hit "Daneli," and his first album, Florentino, followed soon after. His second album, Gringo, found Ast exploring a more folk-pop style. He went on to record a number of hit records, and his duet with Francine Jordi in 2000 -- the single "Tear" -- was one of the highest selling singles in Switzerland of all time. In 2007, he released his sixth album, Läbeszeiche, and followed its success with a tour that was immortalized on the live album and DVD National Theater. ~ Chris True, Rovi