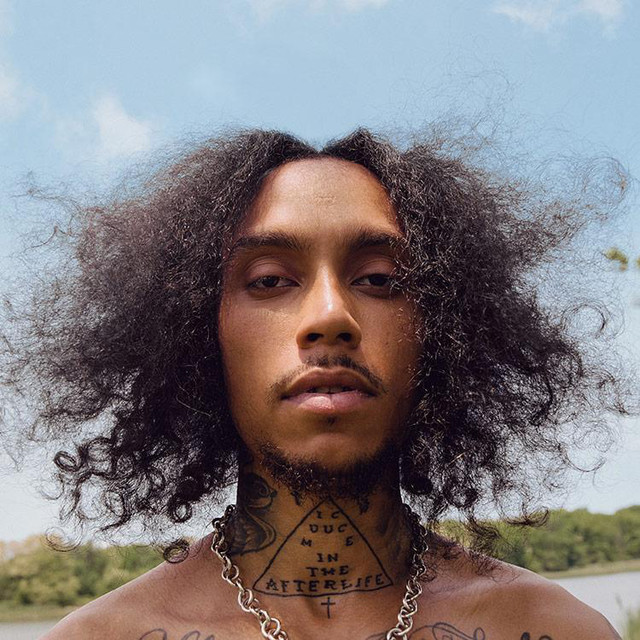 Sebastian Mikael wasn’t looking for success when his “Beautiful Life” went viral in 2012. It just kind of happened.

After deciding to take a step back and refocus, Mikael is in control. “Now, I don’t have fear. I don’t second--guess myself. I’ve made sure that this time around, the music is all the way me.” Slip-N-Slide Records joined forces with Atlantic Records, feeling that it is a better fit for Sebastian. “It’s raw. It’s who I am. I want people to be inspired. The music that I have now should have been my first introduction,” says Mikael about his new project I C U U C ME Part I. Mikael describes the project as “emotional” touching upon his struggle, toxic relationships, including the loss of his best friend and every high and low in between. “The producer Frankie Leroux who was 10min away from me made the beats and instrumentation at his apt in Boston and I recorded all the vocals in my bedroom and we created the whole album like that,” says Mikael. “We had been working together for a few years and the features came together because we’d all be chillin’ at my house and I would always have ideas or half a of record done and they’d just jump on it, stylistically they’re all different, so I already knew who would fit on what record. I also stacked they’re vocals w/ my vocals on certain hooks etc, that’s the funk sauce.” The features on the album are 3 up and coming artists from Boston: $ean Wire, Najee And Milkshaw Benedict aka Milk.