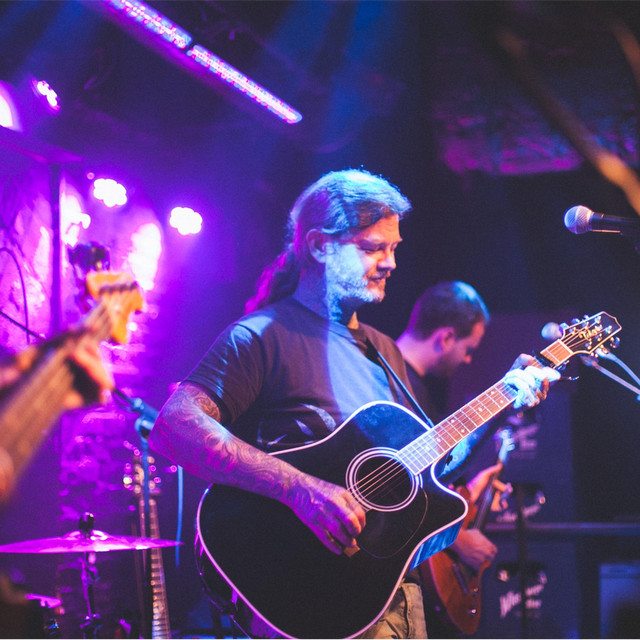 MELODIC SING-ALONG CROSSOVER POP-ROCK FROM VIENNA For sure Mani Leik, the friendly Rock band from next door, are no newcomers to Vienna Rock scene, debuting 2017 with their first album Picking up the Pieces. As time changes, the band also changed a bit, developing a new rock style on their songs and a new line up in 2020 emerged. This Combo is the project of Singer-Songwriter and Viennese scene featuring original/founder Manfred Leikermoser. Mani continues relying on lead guitarist Philipp Büchler and drummer Christoph "Cheese" Gusel who have been part of Mani Leik for years. Some small changes came out in 2020, leaving the keyboard performance aside, but welcoming a new member, bass player Roddy McCorley, bringing new energy to the lower strings. Since every member is contributing their singing voices, a lot of new possibilities emerge for vocal arrangements. Mani Leik are reaching deeply into the bag of tricks from different arenas of Rock music. The lovingly arranged set was put together harmoniously, from melodic ballads to heavy riffs, including Rock ‘n‘ Roll and Blues. Both in the studio and on stage, the band celebrates exactly what has made Rock music so exciting over the past 70 years. Each song is a small world in itself, at the same time part of a larger whole which reveals itself to the inclined fan upon closer inspection.