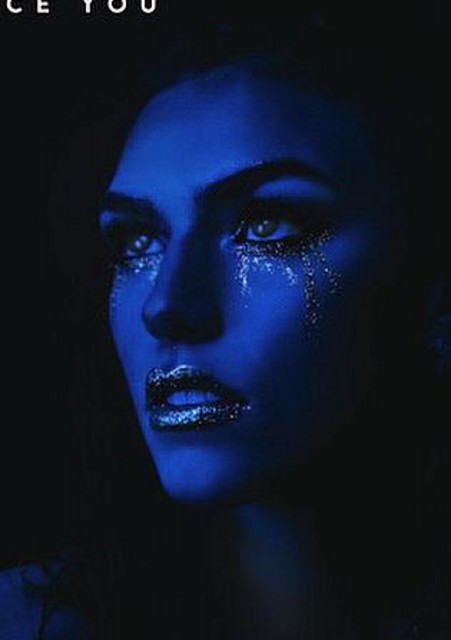 Halston Dare is not your average pop star. Growing up in a musical family to a Cuban American, immigrant father, Halston grew up with music in her blood. As a child, she grew up listening to classic 70’s, 80’s and 90’s music from the likes of Patti Labelle, Phil Collins, Bryan Adams, Donna Summer and Whitney Houston. As one of the brightest young voices in both the musical and digital influencer space, Halston is used to wearing many hats. “I want to be known as the girl who does it all. Music, fashion, make-up, sports. I want people to know that I’m a real person.”