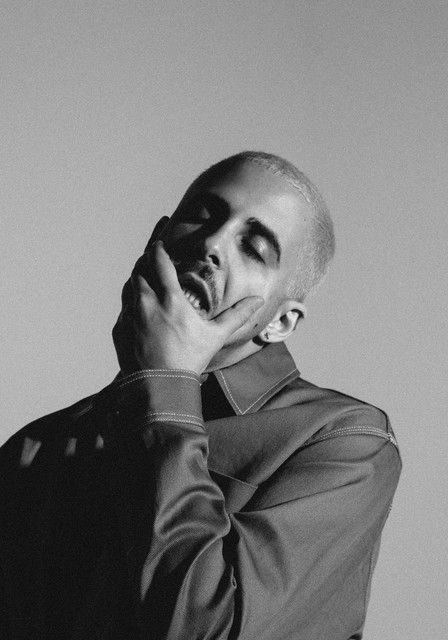 As Col3trane, singer and songwriter Cole Basta has made himself known with an emotive but poised take on contemporary R&B. The London native made his debut as a teenager in 2017 with the single "New Chain," a collaboration with Jay Mooncie and Eden Hall that was in the stylistic realm of Frank Ocean, Jordan Rakei, and Daniel Caesar. By the end of the year, the song was featured on Tsarina, Basta's debut mixtape. Major-label Geffen licensed the set, highlighted by "Penelope" -- another Mooncie collaboration -- and gave it a commercial release the following year. Apart from his headlining releases, Basta has also recorded with SG Lewis ("Smart Aleck Kill") and Ebenezer ("Stats"). In 2019, he paired with DJDS and Raye on the single "The Fruits." ~ Andy Kellman