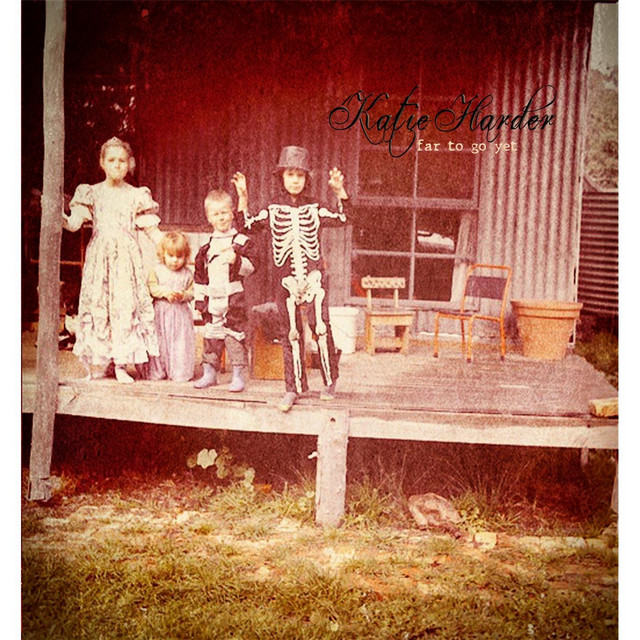 - Dallas Frasca Heartfelt, smooth and down to earth, Alice Springs singer/songwriter and mother of four, Katie Harder embraces you with her music. Her lyrics have a depth that resonates long after the final chord. Her melodies etch into your mind. And her stories carry a warm authenticity and humour. Katie’s career highlights are impressive and include performing alongside Claire Bowditch and Warren H Williams, touring the Northern Territory as an ArtbackNT artist (baby in tow!), being shortlisted in the 2010 Australian Song-writing Awards and supporting The Waifs, Ash Grunwald, Ali Barter, Blue King Brown and Jeff Lang. Katie Harder has released 3 EPs and 2 albums. Her last release in 2017 was an EP titled ‘Beloved,’ recorded live with her band ‘the Artful Dodgers’ whilst heavily pregnant. Katie's next release ‘Sing it Out’ is due out