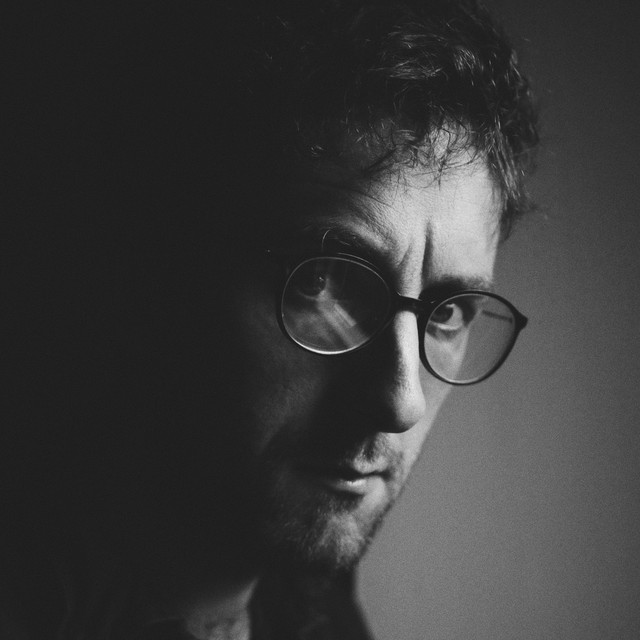 Paddy Dennehy is a Cork-based musician whose blues-tinged songwriting has earned him renown across Ireland. His debut album ‘Little Light’ will be released in June...and it has been a long time coming. He began performing in 2013 and made quite the first impression: his first gig in Dublin was on the Late, Late Show; his first gig with a band was at Electric Picnic; and his first gig in Cork was at the personal invitation of Glen Hansard to join him on stage at the Everyman Theatre to sing ‘Hard Times’. His forthcoming album “Little Light” draws from a much deeper well than his first attempts. Song by song he tackles religion, parenthood, love, and loneliness through a mixture of character driven stories and personal recollections. Over the past seven years these songs have been taken apart and put back together again, leaner and more concise. He has honed his stagecraft by supporting Irish stalwarts such as Imelda May, Lisa Hannigan and Mick Flannery , headlining venues such as Cyprus Avenue and Dolans Warehouse, and by performing at major festivals across the country. The release of his debut album ‘Little Light’ in May looks set to be a highlight on the Irish musical calendar. New single Feed The Full is out 1st May. - Rolling Stone France “Brimming with emotions each one stronger than the next, [Abednego] is as moving as it is impressive” - Glen Hansard "I was just f***ing knocked out." - GoldenPlec "The past year has qualified him to a status worthy of recognition.”