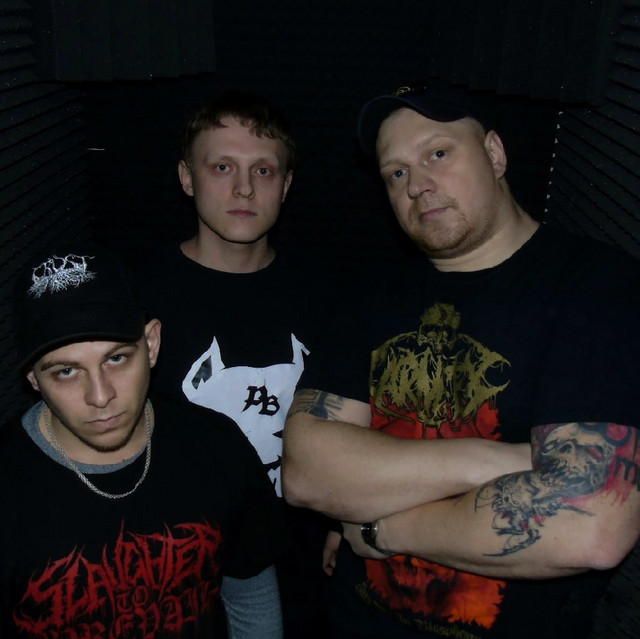 The band's lyrics contain different themes from suicide, hatred of others, expressions of protest, criticism of religion and to the apocalypse and mythical creatures. Their music, despite the speed and brutality, is built very harmonious and melodic, it is easily perceived by the listener, despite the large presence of blastbeats.Among the fans of their work, you can often find people who love bands such as Lorna Shore, Shadow of intent, Aversions crown, etc.