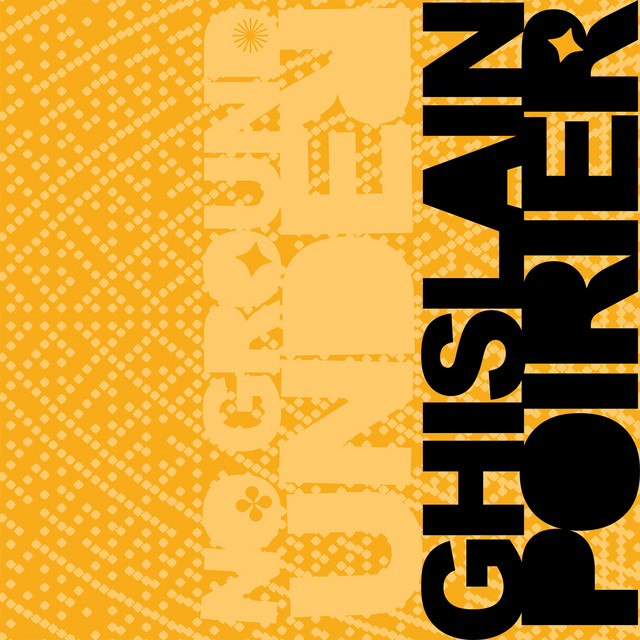 Montreal native and DJ Ghislain Poirier, who has collaborated with the likes of Beans and Lotek Hi-Fi, has a monthly show, Bounce le Gros, at a packed club in his hometown, and is also a visual artist whose work has been exhibited in galleries around Montreal, first entered the music scene with his 2001 record Il N'y a Pas de Sud. After that, he came out with nearly an album a year on various labels (three -- Beats as Politics, Breakupdown, and the Cold as Hell EP -- on Chocolate Industries) until 2006, when he started his own company, Rebondir Records, whose inaugural release was Poirier's Rebondir EP. The DJ continued to remix other artist's work, including Lady Sovereign, Clipse, and Editors before issuing No Ground Under in early 2008 on Ninjatune. ~ Marisa Brown, Rovi