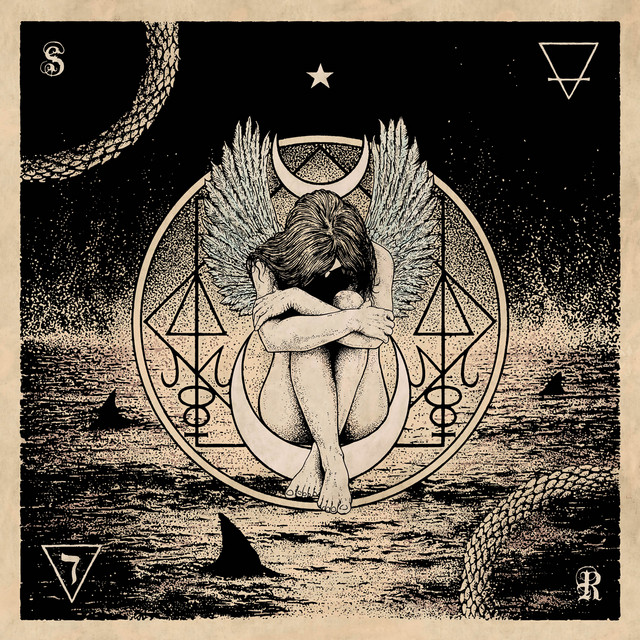 Hailing from Salt Lake City, Utah, SubRosa embrace an ambitious and idiosyncratic amalgam of sludge, doom, and stoner rock influences, with traces of psychedelia, goth, and indie rock adding texture to the formula. The band also adds unusual instrumental accents to its sonic onslaught with the use of electric violins as well as the traditional guitar, bass, and drums. SubRosa were formed in 2005 by guitarist and lead singer Rebecca Vernon, whose music and lyrics were informed by her fascination with classic science fiction literature. Teaming with violinist Sarah Pendleton, they self-released the first SubRosa recording, The Worm Has Turned, in 2006. Their music attracted the attention of the Swedish metal label I Hate Records, which issued SubRosa's first full-length album, Strega, in 2008. A second violinist, Kim Pack, joined in time for the release of the 2009 EP Swans Trapped in Ice. Bassist Dave Jones and drummer Zach Hatsis joined SubRosa for the recording of 2011's No Help for the Mighty Ones, released by Profound Lore Records. The album proved to be SubRosa's critical breakthrough, earning enthusiastic notices in Decibel and Pitchfork and appearing on several "Best of 2011" lists. Drummer Andy Patterson replaced Hatsis in 2012, and the third SubRosa album, More Constant Than the Gods, followed in September 2013. The album was another critical favorite, with Rolling Stone and Spin both naming it one of the "20 Best Metal Albums of the Year." For This We Fought the Battle of Ages was released in August 2016; it featured new bassist Levi Hanna, and the song "Troubled Cells," written as a response to growing suicide rates among Utah's LGBT+ youth, became the group's first music video. SubRosa's appearance at the Roadburn Music Festival in the Netherlands was documented with the album Subdued: Live at Roadburn 2017, which debuted another bassist, Kory Quist. ~ Mark Deming, Rovi