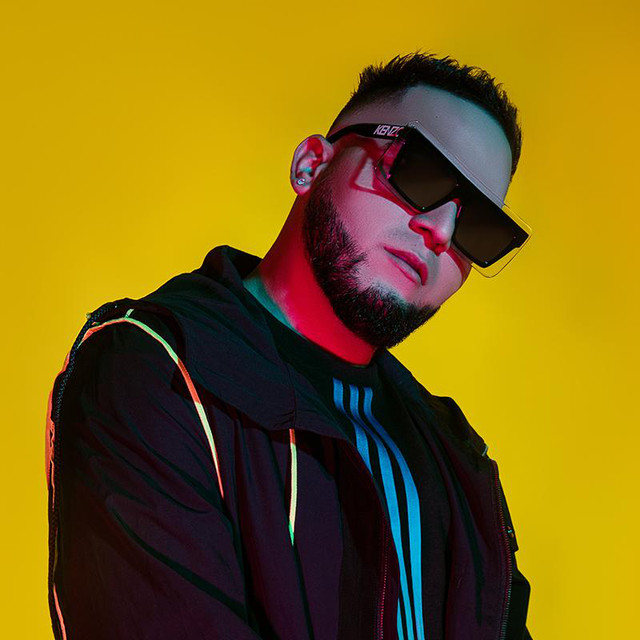 Sharo Towers was born in Havana, Cuba and came to Miami when he was only 10 years old. Learning from online tutorials, Towers discovered is passion for art and music. It all started when Towers was introduced to Farruko by Franklin Martinez, President of Carbon Fiber Music, and ever since then the two have not stopped shining. In 2012, Towers got his first big break as a producer on Farruko’s album called The Most Powerful Rookie - Towers produced “Va a toa” featuring El Micha. In 2013, “Humilde de corazon” from the album Imperio Nazza: Farruko Edition, became a massive hit among Farruko’s fanbase. With a growing fan base around the world, in 2017 Towers was called to produce the official Urban Remix for “Vente Pa’ Ca” (Ricky Martin and Maluma). That same year, Towers started working on Farruko’s next album, TrapXficante, which spawned global hits such as “Krippy Kush”, “Te Vas Conmigo” and “Mi Forma de Ser”. 2018 was another successful year for Sharo Towers, with songs like “Calma Remix” (Pedro Capo and Farruko) which counts with over 1.3 billion views on Youtube, “Por Perro” by Sebastian Yatra with more than 415 million views and “Quiereme Remix” by Jacob Forever with more than 149 million views, among others. After two years of hard work, 2019 brought the successful and long-waited-for album, Gangalee from Farruko. The album not only counts with featured artists like J Balvin, Bad Bunny, Zion y Lennox, but it is also executive produced by Sharo Towers.