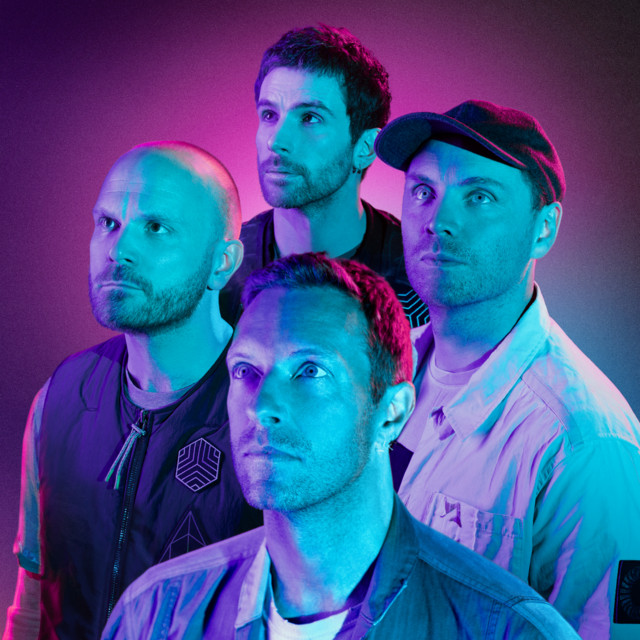 👽 📻 Coldplay came together as a band in late 1997 when Guy Berryman, Jonny Buckland, Will Champion and Chris Martin met at University College, London.   The band have gone on to become one of the planet’s most popular acts, selling more than 75 million copies of their seven Number One albums, which have spawned a string of classic hits including Yellow, Clocks, Fix You, Paradise, Viva La Vida and A Sky Full Of Stars. They’ve also filled their trophy cabinet with almost every major music award there is (including seven Grammys and nine BRITs).   In December 2015, the band released A Head Full Of Dreams, their seventh album, which included the new fan favourites Adventure Of A Lifetime and Hymn For The Weekend. A Head Full Of Dreams has since sold more than 6 million copies and racked up well over a billion streams on Spotify.   The band released the Grammy-nominated Kaleidoscope EP in July 2017. The EP included Something Just Like This, a collaboration with The Chainsmokers which became one of the band’s biggest hits.   In November 2017, Coldplay concluded their spectacular A Head Full Of Dreams Tour. Over 18 months, the tour saw the band perform to more than five million fans around the world, in what is now officially recognised as the third biggest tour of all-time.   In Nov 2019, the band released their Grammy-nominated 8th album Everyday Life. They released Higher Power in May 2021.   Find more at www.coldplay.com