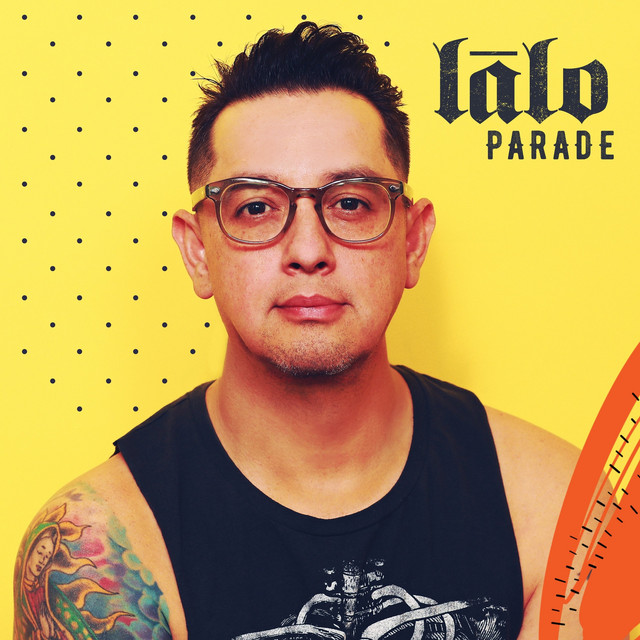 Lālo is a musician and producer with a deep marketing background and the ambition to take on the world. Having started playing music as a teenager, inspired by his brother’s love of classic rock, Lālo quickly evolved into a metalhead. He played countless backyard shows with metal, punk, and ska bands. Many years later, after opening for everyone from Bob Schneider to Anything Box by way of The Romantic and The Knack, he found his sound. The pandemic allowed it to percolate and evolve into the beast it is today. With influences ranging from Beastie Boys, Beck, and Fugazi, Lālo creates and produces thoughtful heavy music that captures the imagination. Yet Lālo is more than a musician. For 12 years, he has owned and operated a successful music marketing platform called Hello Radio. He’s helped countless artists, from local bands to top 40 acts, media production, web development, and more. His passion for helping artists has only developed his own musical career further. It gives him a clear idea of pushing his own music and taking things to the next level. Inspired by early successes on TikTok and optimistic about the future of the music industry, Laāo seeks to grow his own career as a musician and producer whilst simultaneously continuing to bring others up alongside them. Lālo is the sort of producer the world needs in 2021, thoughtful, motivated, and focused on making a better world. Will you join his unique journey and watch him explode one follower at a time?