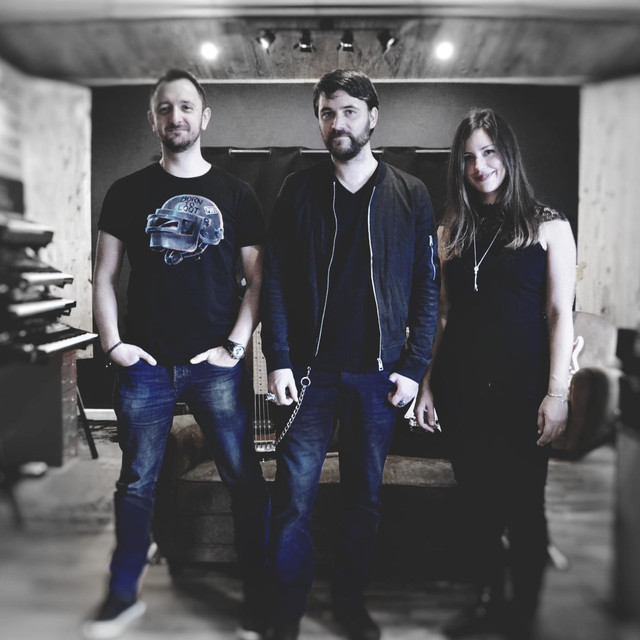 RIFF TONIC is an alternative rock band, formed in 2017 and based in France. The band blends crushing guitar riffs with captivating atmospheres and electronic elements. In 2017 they released a first video clip of their song "Revolution". Summer 2018 the band flew to Japan to perform in Tokyo and Nagano. In 2019 the band released a single including the songs "Revolution" and "Exit Road", inspired by their trip to Japan. Following a busy tour in summer 2019, the band took the time to work on a first EP, entitled "Andromeda", which came out in March 2020, along with a new video clip. The band is currently working on new material.