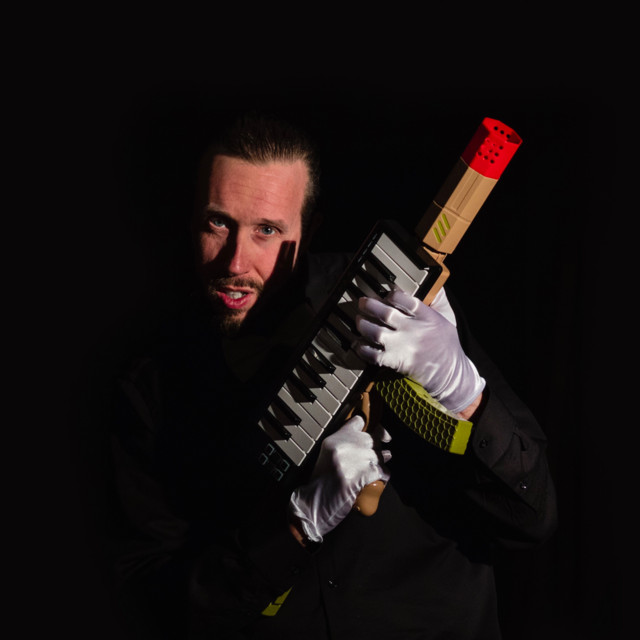 Max Turner is a singer, rapper, composer and producer known for co-founding the internationally acclaimed group Puppetmastaz with his cousin Paul Pm, Chilly Gonzales, Mocky and Patric Catani in Berlin in ’99. Initially coming from a background in electronic music he went on to study Carnatic singing in india for a period of five years. Performing live with elaborate costumes and masks inspired by his background in puppetry he is currently working on an album in Italy while preparing shows for 2022.