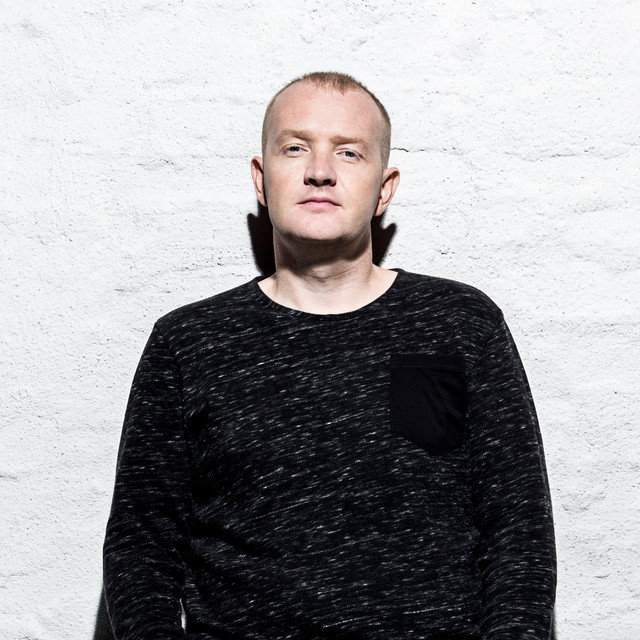 With over 500 million streams on Spotify in total, Madison has released his music on top labels around the world including Spinnin Records, Musical Freedom, Hexagon, Sony, Universal Music, Warner Music and remixed such artists as Martin Garrix, Pink, Hardwell, Shaggy, Sting, and Galantis, to name a few. One of his very first tracks “Milky Way” has over 30 million streams on Spotify and for an instrumental track that is remarkable. In 2020 his record “New Vibe Who Dis” earned Madison Mars his first Double Platinum Record. Madison’s music has taken him around the world to the biggest clubs and festivals, including Japan, United States, Indonesia, United Kingdom, Czech Republic, Belgium, Germany, Poland, France, Netherlands, China, Ibiza, Vietnam, Canada, Thailand amongst others.

Madison Mars runs a weekly radio show House of Mars where he premieres his latest productions and showcases the current sound of electronic dance music. With millions of listeners on Spotify and monthly shows around the world, be sure to