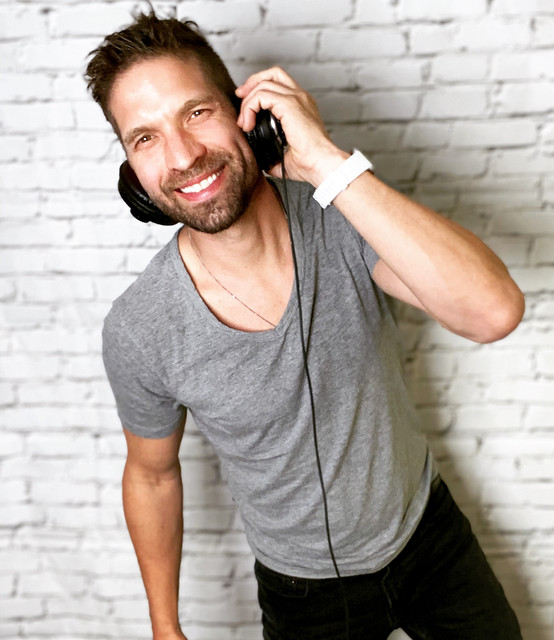 Canadian Musician & Comedian with a growing platform, including 20M+ views on TikTok. CCMA nominated country artist has shared the stage with a number of great country acts like Keith Urban, and is now fusing his stand up comedy with music, with a variety of comedic songs. You've heard his music on Television starring actors like Kevin Nealon, or pro athletes like Chris Bosh & Arnold Palmer. His original tunes are airing in commercials airing daily throughout North America.