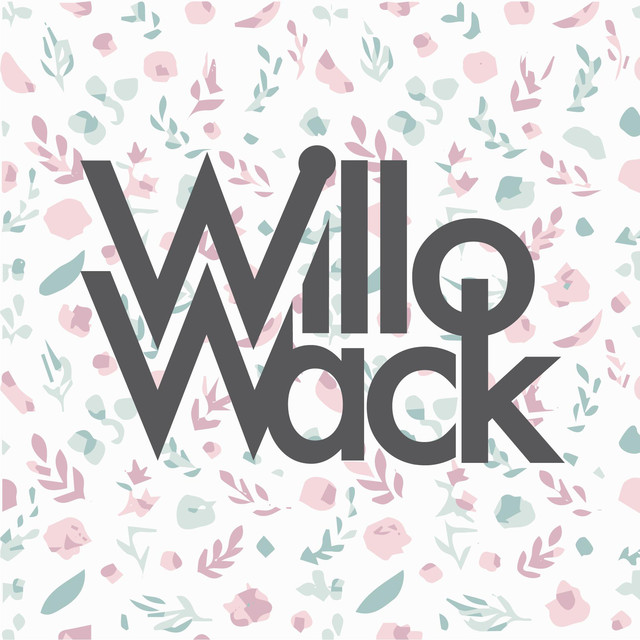 Willowack was born in 2015 when three friends - Isaac Baker, John Rhodes, and Jonah Thornton - were looking for an opportunity to make music. They first played acoustic covers of The White Stripes for their classmates at a choir retreat, and the experience gave them the desire for more.   Originally named Bearfoot, they changed their name to & Friends when they released their most popular track: “Driving.” The next year, confusion with the name prompted them to change their title once again, and they landed on the name Willowack.   Willowack has been writing songs across multiple genres while trying to find their sound, but feel they are settling into a consistent rock sound with influences such as Mutemath, Wilco, and Switchfoot (we’re as confused as you are).   Throughout the years, Willowack has grown and shrunk in numbers, adding a fourth member, Matt Branum in 2017 as the lead guitarist and tone-guru. However, in 2019 Matt parted with the band on good terms.   Later in 2019, Willowack invited a new player to the table: Russell Patterson (I hope I spelled that right). With a new voice in the sonic landscape, Willowack pushed more boundaries than ever before, all while staying true to their musical roots.   As of 2021, the band disbanded to peruse other musical projects, be with their families, and explore other creative spaces. You can find their continued work via Kin & Company and CARTR.