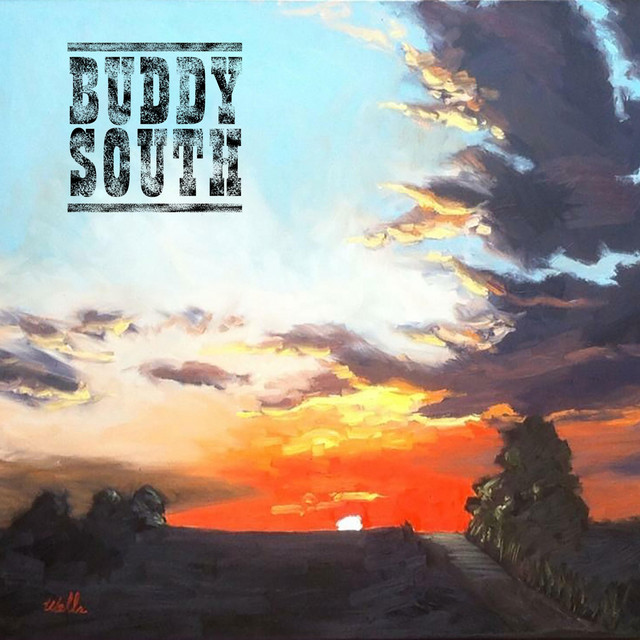 Drawing on the diverse musical background of its members, Buddy South’s sound combines the fundamentals of rock and roll with the traditions of country music to create music that is both familiar and exploring at the same time; a sound the band refers to as “Cowtown Rock”. Honest lyrics drawn from real life experiences tell relatable stories of love and loss, while both celebrating the pleasures of a simple life and empathizing with the hardships that go along with it. Upbeat rockers like “Hard Time”, “South Wind”, and ”I want It Back” get accentuated with sweeping steel guitar and southern rock leads, making them tailor made for heavy rotation on Texas Radio. The album’s ballads, such as “Darken Your Door” and “In the Presence of Royalty” touch on the pain and redemption associated with divorce. “Stuck Right There” and “Old Flame” bring up-tempo train beats and traditional country styling to the mix. “Blood and Dust”, their most haunting track about the hardships of the American farmer, ultimately sounds like it could be an outtake from a country Pink Floyd album (not a real thing, as far as we know).

The debut album, Exchange & Rockwood, named for the intersection in the Oklahoma City Stockyards where the band’s early rehearsal space was located, successfully blends upbeat country rockers and thoughtful ballads with an intense honesty that has long been the foundation of all music in the Americana tradition.