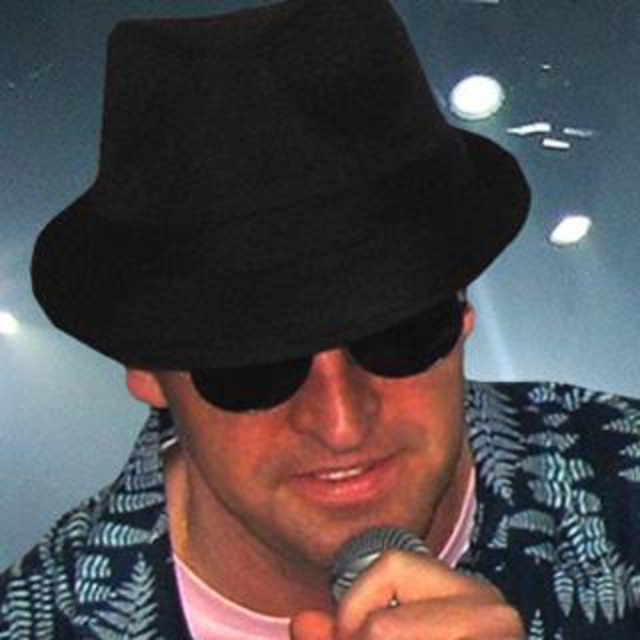 Fox Nigon is a French singer songwriter surfing on his own style of pop, rock, folk and blues. He became known on the Spanish scene, performing many covers in solo or with local artists. "Laissez-moi chanter" is the first single, with "Revolution", prefiguring the album "être ET renaître", released in 2018. Followed a double single, including "God lives in hell" and "The clown" (Fall 2018), preparing the release of the album "tobe AND to be" (Winter 2019) Born in Lorraine, France, he quickly moved abroad for professional reasons. In 2008, following a stroke, he left all his former activities, to take refuge in music, a therapy that allows him to rebuild.He is the Godfather of the organzation FranceAVC (stroke research and prevention). This accident of life has considerably influenced his music. Today, he shares with us his dark vision of the world, but always full of hope. With very personal lyrics, neat music, a particular voice, this dark crooner who never leaved his hat and sunglasses, found his actual style after a stay in Liverpool, where he plunged back into the sources of rock and English pop. His recent encounter with producer Matt Butler let him deliver a more polished song, "The game is over", released on March 29th 2019, and has been welcomed by the critics, in particular by RollingStone Magazine.