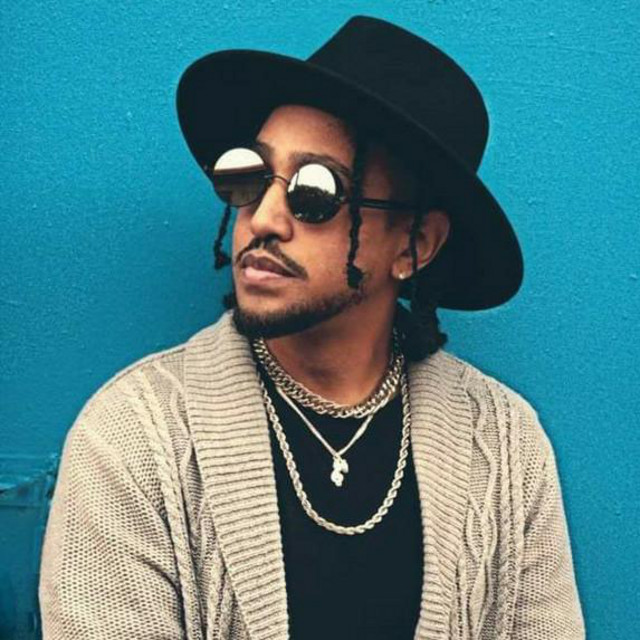 Terence aka Trilagy (formerly known as 'Kritical') has been an underground r&b phenom over the last few years. Trilagy has been busy producing, songwriting, touring the nation and releasing mixtapes, singles music videos an e.p (Where i'm at - 2017) strictly independantly with little to no radio play. Most recently the support act for Melbournes (sth east area) Drum theatre season launch which was the pre-launch to his latest single 'Extraordinary.'