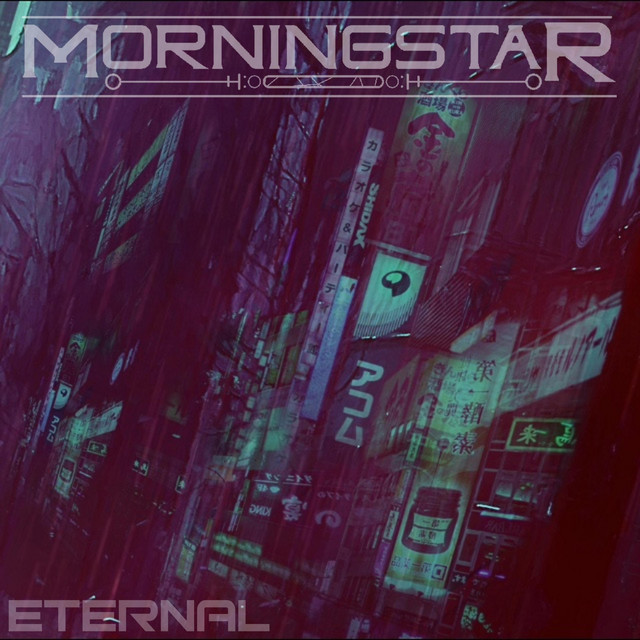 Morningstar has been evolving into their heavy, symphonic, melodic, rock sound that they have today, since first forming in the spring of 2008 when Amber responded to an ad in the newspaper placed by a guy that was seeking a singer for a band; that guy was Brandon (guitarist). By spring of 2009 Amber and Brandon were writing original metal music, and recruited Amber's younger brother, Dave, to be their drummer. They played their first gig as DAGGER, in May 2010. From there, they evolved into Amaryth, and in 2017 emerged as Morningstar with Amber on vocals, Brandon playing guitar and bass and Dave on drums. The band writes with the intention of calling out injustices, and a goal to inspire listeners to think about the path you’ll choose when confronted with a difficult choice. Their writing seeks to go into the deep emotional space that has the power to create connections with, and between, those who have suffered, and are suffering. Their lyrics and style comes from a desire to express through song, that they acknowledge the emotions of the suffering, and to create a shared experience through music.