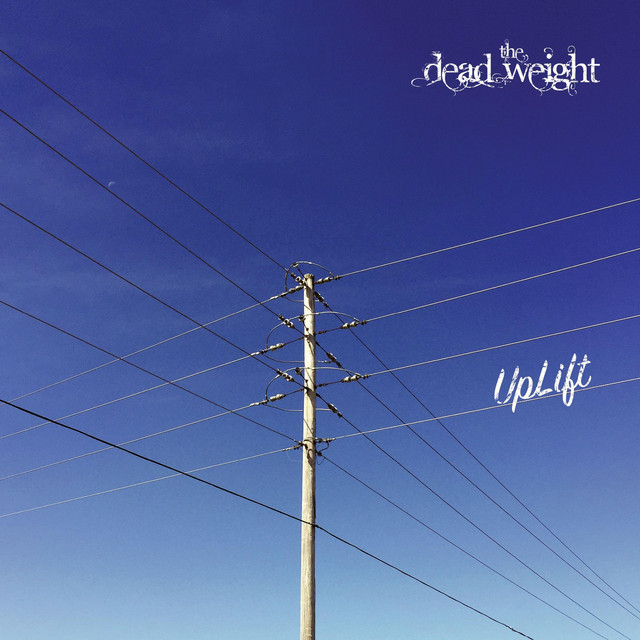 Sometimes art grows in the unlikeliest of places. Now on the eve of the Dead Weight’s debut release, UpLift, it is strange to look back and think about the original intention of the band when they were founded in 2012. Originally aspiring to be Indianapolis’ premier backing band, leader, and co-founder, Geoff Zentz sought to bring together a strong core of committed, talented musicians who desired—like him—to promote and provide live backing for local artists who were already creating music. Fast forward to 2015. “One day, I just sat down and wrote some lyrics for 91 Whiskey,” says Zentz. “It just poured out—I still feel like it couldn’t have come from me.” Suddenly, Zentz had “permission” to create and that same integrity the Dead Weight cultivated for others’ work bled right into their own. Zentz kept writing and the band was all for it.

UpLift’s songs are not crafted around solos or hooks; the music is artfully molded around the songs. The Dead Weight are not afraid of empty space. They embrace the quiet moments and rock-n-roll in equal measure.