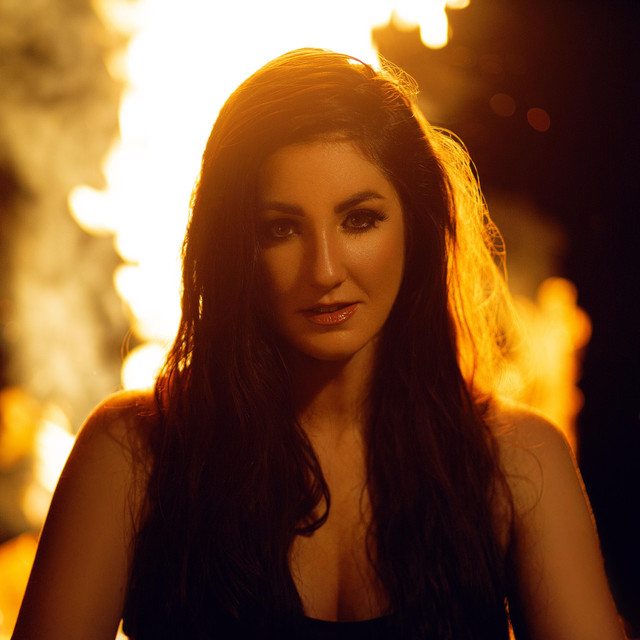 Following a childhood comprised of watching her rock-turned-country musician father make a living and eventually making a name for herself doing the same, Canadian country singer-songwriter Danielle Todd made the move to Nashville, Tennessee. Cutting her teeth day in and day out under the neon lights of Broadway, she quickly learned the grit it takes to survive an industry that sometimes takes as much as it gives. It wasn’t long before she met country producer Grady James, and working exclusively in tandem with him, they unveiled her sound: a formula of pop/soul, rock, and classic country to become what Danielle best describes as “classic country gone pop.” With the pop sensibilities of the likes of Mariah Carey and Whitney Houston, a focus on country acoustic elements, and a little bit of quirkiness Danielle finds indicative of her sound, songs like her debut single, “Crazy,” came to be. Released in early 2019, “Crazy,” co-penned with Bobbi Holliday and Caitie Thompson, took Danielle to higher heights, achieving accolades like having over 50,000 spins online, reaching #1 on Winnipeg’s Now Country 104.7 and being a finalist in both the Unpublished Songwriting Competition and the International Songwriting Competition. The fresh, upbeat tune even went so far as to enjoy a spot at #80 on Canada’s Trax Report and #34 on Australia’s Top 50.