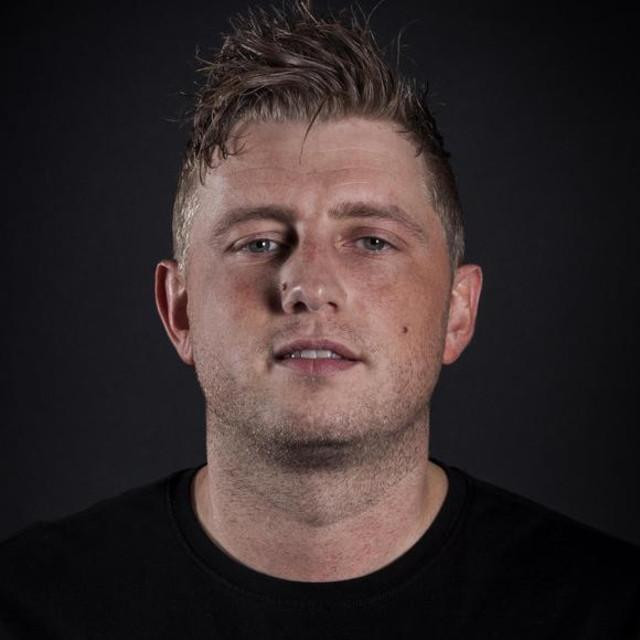 Fresh and highly energetic freestyle phenomenon, famous for his explosive mixing style, interaction with the crowd and pounding tracks. He has everything to become the next big thing in freestyle within no time. One of the hardest freestyle faces in this scene and definitely one to watch! Let us present to you: Darcon Inc. His ambition became reality in 2003, when he launched the famous DJ group G-Tonix. Multiple collaborations with LNY TNZ, a record deal with Jumper Records and several very big international bookings in Belgium, Germany, Greece and France resulted to being one the biggest talents between 2004-2008. With more than 250 bookings, he decided to take a six-year-long-break! In 2014 he made his comeback with Darcon Inc. winning all DJ contests he attended, he became resident on DJ Rob's freestyle concept in 2016. In 2017 he attended festivals & concepts like: Rebl City, Baco's & Bitches, Freaks, We Love Freestyle, Hardclassics on the Beach and the 50th birthday of The Darkraver.

At the end of 2017 his debut track "Rumble", smashed the charts and even took over the Nº1 spot at Hardstyle.com for six weeks! His breakthrough was definitely 2018 with two Nº1 tracks, two track at the Pussy Lounge CD imprint and performances at Decibel Outdoor, Dance Valley & Harmony of Hardcore! Expect the hardest beats in a freestyle flow, as he pushes the boundaries to the very limit. One thing is sure, he strikes hard, extremely fast and leaves no venue in one piece!