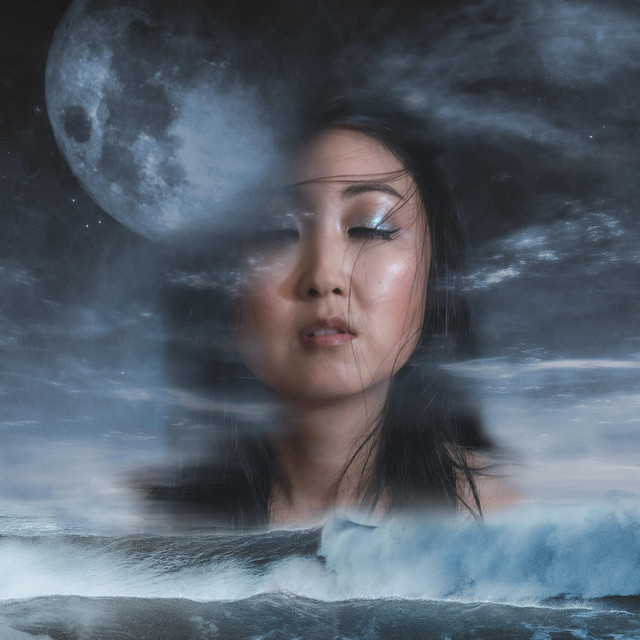 Lilee is outspokenly soft spoken with a sound that is smoky, sensual, and relevant. She has been singing her whole life - just not always in the limelight. She was not encouraged to pursue music professionally but she decided to breakthrough her circumstances and let her sound be heard. Therefore, her sound is quietly intense and refuses to not grow. It is irrepressible and though it represents the repression, you hear the entity transcending it and moving forward with her calling as a music artist. Her biggest inspirations have been Aretha Franklin, Amy Winehouse, Florence + The Machine, Fiona Apple, LP and Lana Del Rey among others. She released her first ever single "Silence as Goodbye" in 2018 and has continued to release music steadily since then. Each subsequent release has gradually revealed a layer of her artistry, and her latest single "Ocean of You" is easily the best showcase of her soul-pop sound. The song's intro leads with a plucked guitar into the verse that is led by her sensuous vocals, all building to the chorus that pops with catchy synth and percussion layers. Her story of heartbreak and journey to finding self love plays out through her vulnerable lyrics and relatable emotions.