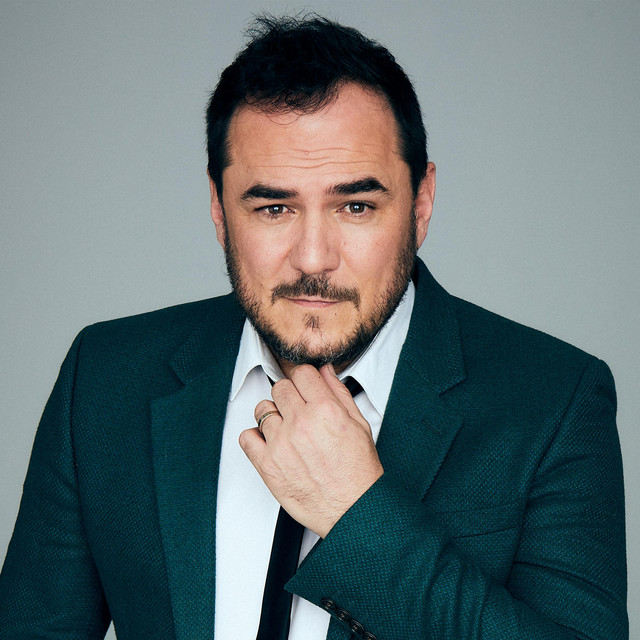 Spanish singer/songwriter Ismael Serrano was born in the early '70s, studying solfa and piano at a young age. Influenced by the Latin style known as nueva trova, the artist started composing as a teenager, adding music to the work of prominent poets. In 1994, Serrano began singing at small venues in Madrid; signing with PolyGram in 1996, he released his first album, Atrapados en Azul, that same year. During 1997 and 1998, the singer performed throughout Spain while composing songs for his follow-up record, La Memoria de los Peces. After successfully touring Latin America, Serrano issued Los Paraisos Desiertos in 2000 and continued releasing popular albums throughout the rest of the decade, which regularly charted in the top ten -- a total of five, culminating in 2012's Todo Empieza y Todo Acaba en Ti. In that time he also released two live albums and a 10th anniversary anthology, El Viaje de Rosetta, and even found time to appear in a film, El Corazón de Jesus, for which he also wrote a number of songs. Serrano made his name as a protest singer, inspired by '70s greats of the genre and Spain's tradition of radical leftist poetry, and the political events of the noughties, such as the Iraq War and the Madrid bombings of 2004, provided ample grist to his mill. He kept his music fresh by continually incorporating new musical elements ranging from jazz and blues to bossa nova and even metal. ~ Drago Bonacich & John D. Buchanan, Rovi