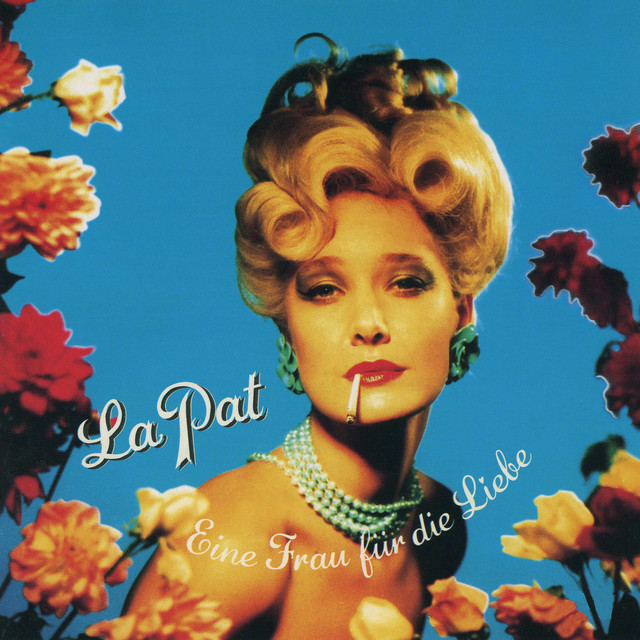 Patty Trossèl was born in Sassenheim (the Netherlands) in 1963. In the early 80’s she plays keyboards, sings and composes in a band called “To-lips”. They release the maxi-single “Desire”. In 1983 Patty enters her studies at the “School of small arts” (theatre-school) in Amsterdam. She writes the music for the Dutch children TV series “Theo en Thea”. She also forms “La Pat”, a nine-piece band, as an exam-project for school. In 1989 La Pat’s

first cd “Eine Frau fur die Liebe” is releases by EMI at the end of the year. It contains many different styles, from