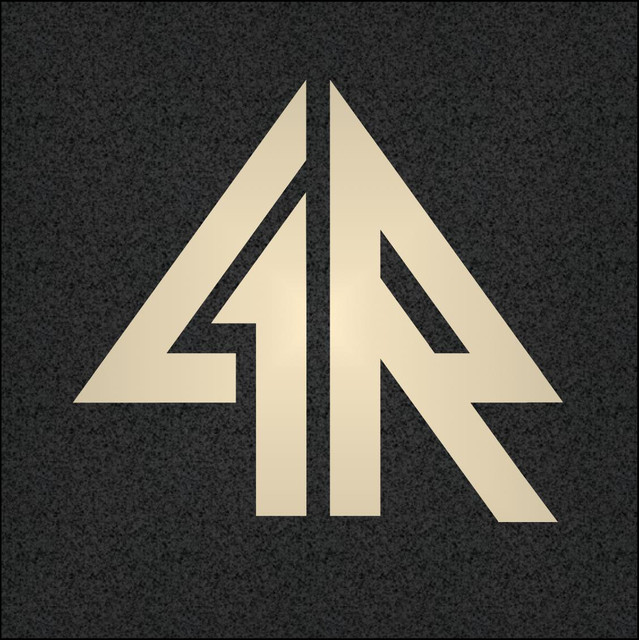 Spanish hard rock band 41 Ravens was born in Málaga, but soon they realized their beloved city wasn't enough for them... Brothers Raul and Israel Lupi joined forces with drummer Paco Garoz, bassist Antonio Maña and lead singer Abraham Linares to create one of the most outstanding lineups in the rock scene of their country. Hard rock seasoned with progressive, metal and alternative rock makes the perfect blend as they demonstrate in their live performances. In 2018 they launch a couple of 'home-recorded' songs: The Looter and Inner Stranger, that have been included later in their first EP named 'Void Empire' which was released on December 2019. Website: http://41ravens.band/ Contact: 41ravens@gmail.com