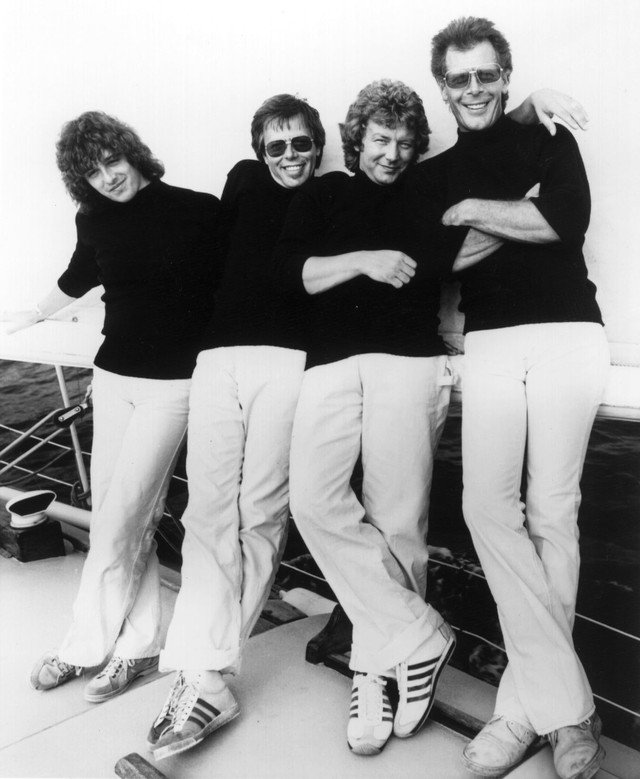 Led by Colin Cooper, the former frontman of the R&B unit the Hipster Image, the Stafford, England-based Climax Chicago Blues Band were one of the leading lights of the late-'60s blues boom. A sextet also comprised of guitarists Derek Holt and Peter Haycock, keyboardist Arthur Wood, bassist Richard Jones, and drummer George Newsome, the group debuted in 1969 with a self-titled effort recalling the work of John Mayall. Prior to the release of 1969's Plays On, Jones left the group, prompting Holt to move to bass. In 1970 the Climax Chicago Blues Band moved to the Harvest label, at the same time shifting toward a more rock-oriented sound on the LP A Lot of Bottle. Around the release of 1971's Tightly Knit, Newsome was replaced by drummer John Cuffley; upon Wood's exit in the wake of 1972's Rich Man, the unit decided to continue as a quartet, also dropping the "Chicago" portion of its moniker to avoid confusion with the American band of the same name. In 1974, the Climax Blues Band issued FM Live, a document of a New York radio concert. Released in 1975, Stamp was their commercial breakthrough, and 1976's Gold Plated fared even better, spurred on by the success of the hit "Couldn't Get It Right." However, the rise of punk effectively stopped the Climax Blues Band in their tracks, although they continued recording prolifically well into the '80s; after 1988's Drastic Steps, the group was silent for a number of years, but resurfaced in 1994 with Blues from the Attic. ~ Jason Ankeny, Rovi