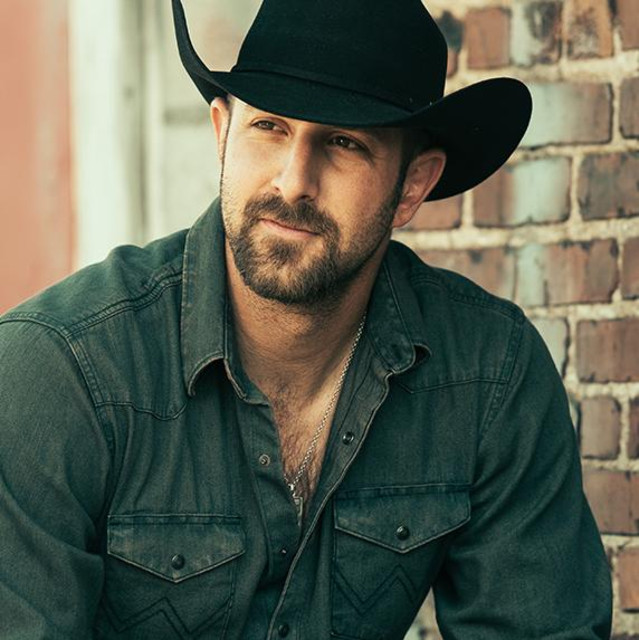 Colorado grown - Born and raised at 5280. “I don’t like country music but I like you.” He gets that a lot. Randomly. He can’t really tell you why. Maybe it’s that “no-fear-of-the-edge” mentality that hooks the non-country-lovin’ folk while he manages to maintain a balance of traditional vibes that will remind you of a modern day John Wayne. He's a 6’4” bass-baritone powerhouse who once hit 200 million television sets worldwide as a contestant on “American Idol.” With each performance he fights to create something electric, something that grabs you and makes you look up. Maybe that’s it. Maybe that’s why some people don’t like country and yet... they like him.The most common question a singer will be asked is, “When did you start singing?” Buckstein has always had the same answer: “When I found out that the chicks dig it.” Sounds like a punchline but it’s actually the truth.He was 13, at summer camp, trying to figure out how to meet girls like everyone else. A couple of girls were singing “Amazing Grace” and he shyly scooted up next to them and started singing along. “When they found out I could sing they immediately introduced me to all the other girls in the camp,” he grins. “I’ve been singing ever since.”He gives all the thanks in the world to his fans and his crew: “Without the people who support me, on stage and off, this just wouldn't work." And if you’re still wondering, it’s pronounced “Buck-steen.”