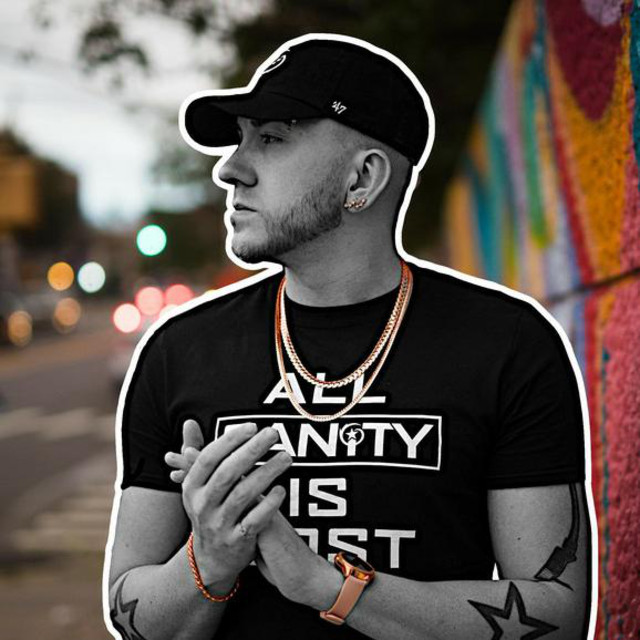 Demitri Anastasio Kesoglides, known professionally by his stage name SANiTY (or DJ SANiTY), is an American DJ, producer, and songwriter who has been cutting his teeth in the music world for over a decade now. Hailing from New York City, the Queens native has had a culturally diverse upbringing which has lent itself to his eclectic musical palette. SANiTY's versatility as a performer shows in his live sets, as he plays in front of crowds at upscale venues and underground venues -- as well as festivals and premier nightclubs for electronic music across the states. His sound is a cross between electronic/house music stylings and open-format multi-genre mixing shenanigans. Currently, SANiTY is working with producers and rap artists to curate what he calls ‘East Coast G-House’ – a proper fusion of thumping house grooves and East Coast hip-hop bars. In addition to the musical soundscapes, the surrounding ambiance and visual aesthetic of #EastCoastGHouse aims to combine prominent elements of both worlds, including everything from shuffling and dance to old-school graffiti art. Check out the first album -- 'East Coast G House -- and follow the accompanying playlists BOSS HAU$ and EAST COAST G HOUSE!