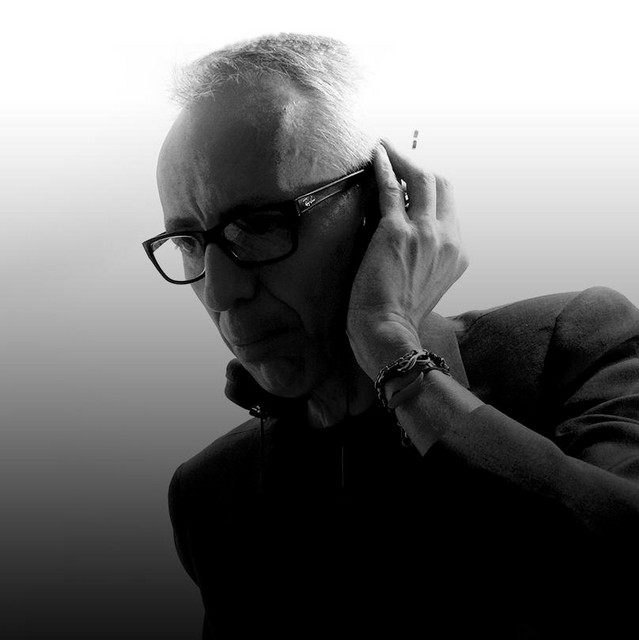 Originally from Nice (France), it was in 1980 that Sebastian Creeps discovered Deejaying while listening to the Kiss FM Radio Show by Tony Humpries and Larry Petterson. Influenced by Larry Levan, dj of the legendary Paradise Garage in New York, he has been passionate about Disco and House Music since their origins. Producer and remixer on New York labels King Street Sounds, UNKWN Records (Victor Simonelli label), Karmic Power Records (Lenny Fontana label) and MOISS Records (Russia). His remix of Barbara Tucker's song “Most Precious Love” released in January 2021 on King Street Sounds met with great success and finished 1st on the Traxsource Nu-Disco charts. Beyond his personal productions oriented House Music, his musical curiosity leads him to work with Julian Back on projects in a Pop and Synthwave style in which we find both his Soul / Funk / Disco influences as well as those more Rock of Julian for a subtle blend of Culture ... Sebastian Creeps plays House Music in the most prestigious clubs of the French Riviera, Monte-Carlo and internationally. He broadcasts his sets live (New York Vibes) via social media in the American House community as well as a weekly Radio Show on Myhouseradio FM (New York), he is regularly scheduled on New York City House Radio (New York) and FM and Webradios around the world. Sebastian Creeps is known for his refined mixing technique and uncompromising musical selection. Peace & Love is his sign, House Music is his strength.