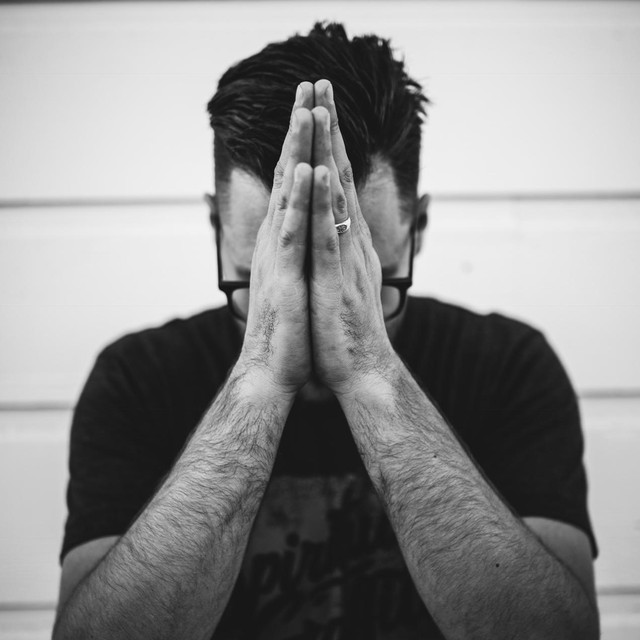 The stage name of Nicholas Giacomini, MC Yogi specializes in a mystical fusion of styles that skillfully combines his love of yoga and hip-hop. A native of Northern California, Giacomini spent his formative years at a group home for at-risk boys, and it was there that he began honing his rap skills. At 18, he experienced a life-changing meditation session with a famous Indian spiritual leader, and spent the ensuing two years immersed in the studies of yoga, devotional chanting, and philosophy, but he never lost his love for reggae, electronica, dancehall, dub, and hip-hop. He issued his debut album, Elephant Power, in 2008 via White Swan Records. Pilgrimage arrived in 2012, followed by the Sounds True-issued Mantras, Beats & Meditations in 2014. Only Love Is Real dropped in 2015, with Ritual Mystical (featuring East Forest) arriving in 2016. ~ James Christopher Monger, Rovi