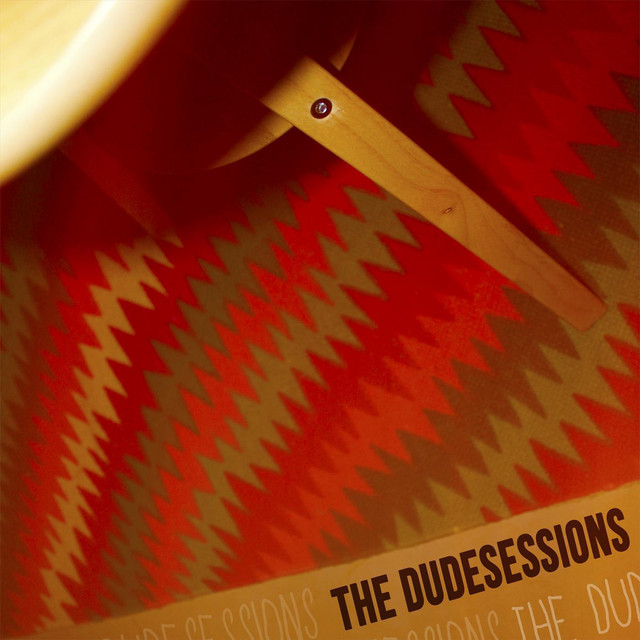 The DudeSessions is Diego Castro's solo musical project that began in late 2011. After a recent move from South America to the US. It is mostly meant to be an experimental and creative outlet.

Purposefully inclined to lose mixing cuts, and un-pretentious takes to create an honest reflection of mood and sound. Inspired by flow-of-consciousness songwriting that eludes at dreamy, ethereal textures, and at times witty and straightforward alt-rock influenced by many of Diego's childhood musical upbringing; hints of Oasis, Pink Floyd, Neil Young, and more. Although Diego considers The DudeSessions to be a bedroom rock n' roll project, he did a handful of live performances in Miami, Santiago,Chile and even a single appearance in Ísafjörður, Iceland.