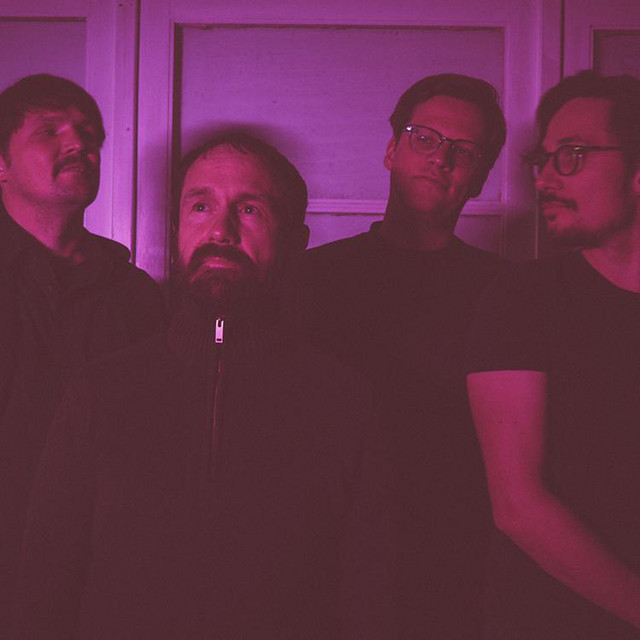 Since their last release in 2016 (EP "Falling Apart") things became quiet around the band. Several releases and concert tours in Germany and other European countries left them searching for a new direction, the answer to a question every band encounters at some point – What next? Everyday life had become more and more important, almost overnight. Most recently a brain tumor changed everything in frontman Martin Hommel’s life, at least temporarily. Fast forward to 2020 - the band went back and forth on whether or not to celebrate their 10th birthday. Considering that gigs aren’t necessarily the first choice of celebration this year. Also, the strange feeling of celebrating a birthday, even though they hadn’t put out any new music in the past four years, occurred to them. But in the end – why the hell not? "Hooray" is the name of the single that now accompanies this striking date with music and at the same time celebrates Martin's recovery from this serious illness. “Hooray” is a song that, taken on a larger level, definitely makes sense in a year full of madness and uncertainty. It is an invitation and an offer, talking and listening at the same time and, despite the loyal, gloomy DIN Martin sound, radiates hope for better times. A hooray into the pain!