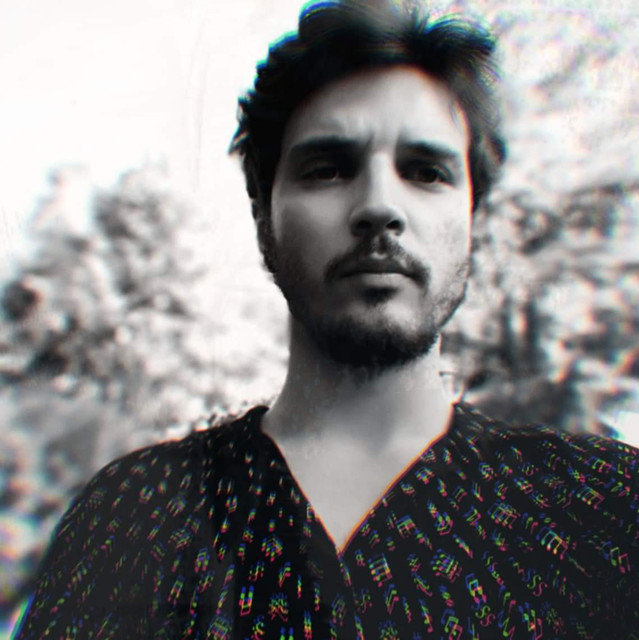 Delving into sonic territories like indie, ambient, cyberpunk and abstract electronica, Seian's style is molded by influences ranging from instrumental, rock and industrial music to psychedelic sounds from across the globe, musical styles and time periods. Uncompromising in genre-bending experiments, the sound is always evolving and free. Being influenced early by his parents' love of music and the arts, he got into playing guitar and later into production. //// Active in the band The Different Class as a bassist, teaming with Cris Paul as a songwriter, composing for film, games, media and production for other artists, this project focuses on personal creations. More info on http://seianscorobete.com/follow/ For any sync/licensing inquiries: seianscorobete@gmail.com